Dr. Dre hands out big bonuses to attorneys and staff at his longtime law firm 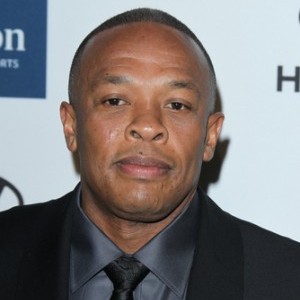 Holiday bonuses got extra oomph at a Los Angeles law firm on Friday when hip-hop icon Dr. Dre celebrated a stunningly successful year in which he reportedly earned $620 million by handing out bonuses to all attorneys and staff.

Even those at King Holmes Paterno & Berliner who did not directly work on his deals got $10,000 from the music mogul and higher-ups got more, according to Above the Law and Vibe.

The law firm, which has represented Dr. Dre for years, will provide unspecified end-of-year bonuses as well.

Forbes: “The World’s Highest-Paid Musicians Of 2014”