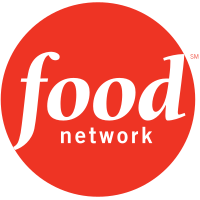 A blogger who created a video showing how to make her original recipe for edible snow-globe cupcakes has filed a lawsuit claiming Food Network violated her copyright when it produced and posted a similar video.

Elizabeth LaBau of Sandy, Utah, sued for infringement of her video posted to her website, SugarHero.com, report the Hollywood Reporter, the Washington Post and the BBC.

The website shares “fun, creative and modern dessert recipes” and is a full-time job for LaBau, according to the suit.

Recipes that are mere ingredient lists can’t be copyrighted, but “expression” of a recipe, including descriptions and illustrations, may be protected, the Hollywood Reporter explains.

The cable network’s video was posted three weeks after her own video, according to LaBau.