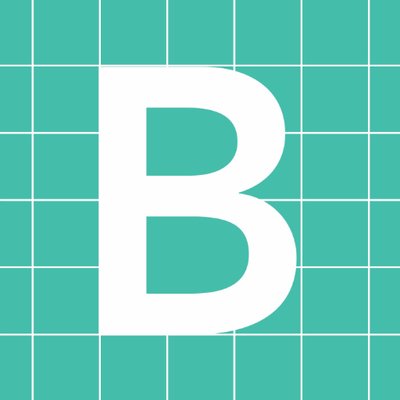 On Sept. 26 Bloomberg Law unveiled Points of Law, a service that allows users to quickly identify and analyze language in a judicial opinion. By adding a layer of automated indexing to its deep online library of court opinions, Points of Law users can review a decision’s legal points and find precedents that strengthen their own legal arguments, on paper or in open court.

When users read a decision online and turn on the Points of Law feature, language is highlighted in the text and citations are linked from the margin. They can also refer to a visual representation of how cases are cited as precedent.

The tagging concept is similar to headnotes, as LawSites blogger Robert Ambrogi observed in an early review. However, while headnotes are prepared by lawyers, Points of Law are machine generated.

A published case may contain perhaps 20 headnotes, written by legal analysts. For Points of Law, natural language processing identifies legal points not included in editorial review, says Darby Green, Bloomberg Law commercial director for litigation. Also, editorial notes may be available only for decisions in certain jurisdictions, or in or practice areas such as intellectual property or labor law. By contrast, the computer indexing is offered across all 13 million cases in the Bloomberg Law database.

Especially with unpublished decisions, the indexing may be more useful for navigation than for citation. The automated review includes opinions too new for publication, or not expressly selected for a case law reporter. State and federal dockets grow by 2,500 cases a day, according to Green.

Green suggests that the feature would speed up the work of law firm associates accustomed to search engines and their constant updates. “This is a generation that has grown up on Google,” Green says. “We wanted to give the same satisfaction you would find in a Google search.”

Speed is a prospective selling point for BigLaw: “Firms are reticent to bill for the time of a junior associate,” she notes. Additionally, she argues that an efficient search would be just as welcome among solos and small firms. “Anything that streamlines the research process saves time, and frees up time for their own rainmaking or client development,” Green says.

The end result is a million legal points, according to Green. That seems like quite a haystack to search through. However, the index can be filtered for a specific jurisdiction or state, and searched using natural language or Boolean text. A visual feature puts case citations on a timeline showing how often they’re followed or disavowed.

Lawyers have a hand in training machines to analyze complex legal documents and seeing how they performed in different jurisdictions and practice areas. However, automated tagging for individual cases is not reviewed. “It’s more of an art than a science, although it’s called data science,” Green says. Tagging is continuously tweaked to improve the machine-learning models.

The publisher’s lawyer-produced headnotes and classification outlines are still available to back up the computer survey. While unpublished rulings have limited value as precedent, the indexing would still help lawyers navigate the text.

AI-generated IP is propagating quickly in a range of case-law products. In September, natural-language processing in LexisNexis’ Lexis Practice Advisor was extended to employment cases, and its Lex Machina analytical tracking was offered for district court bankruptcy appeals. Wolters Kluwer added a predictive tool to the legislation tracker in its Federal Developments Knowledge Center.