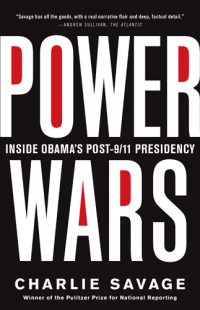 Working in such secrecy that even the U.S. attorney general was not consulted until the attack was about to take place, four senior federal lawyers drafted legal memos approving in advance the fatal raid on Osama bin Laden’s compound in Pakistan in 2011.

To ensure that news of the planned raid didn’t leak, the four did their own legal research, wrote on secure laptops and exchanged hard-copy drafts sent by trusted couriers, the New York Times (reg. req.) reports in a lengthy story that relies on unidentified sources. Reporter Charlie Savage says his sources include more than six current and former administration officials. He has written a forthcoming book on the subject of national security legal issues and policy under President Barack Obama, from which the Times article is adapted. 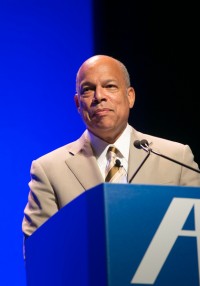 Among the issues they determined to be legally acceptable were an attack on foreign soil without Pakistan’s consent or the knowledge of the U.S. Congress, a potential kill mission, as far as Osama bin Laden was concerned, and burying him at sea rather than in a marked grave facing Mecca, in accord with his religious practices.

ABAJournal.com: “Disclosure that Bin Laden Was Unarmed Has Critics Claiming a Violation of International Law”