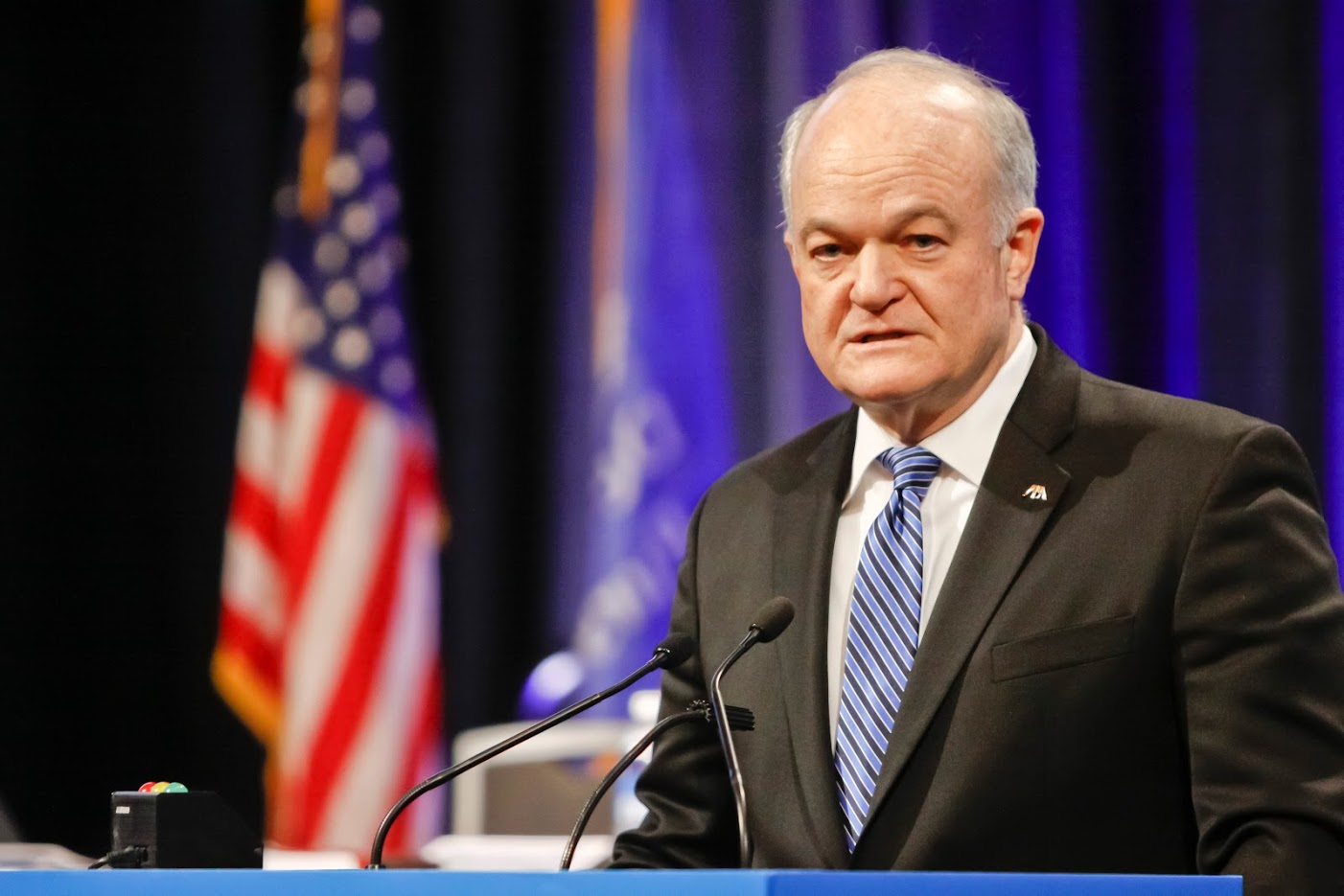 Longtime staff of the ABA were offered buyouts this week in advance of what is expected to be a comprehensive staff restructuring.

Because of a decline in lawyer members and dues revenue, the ABA is planning an administrative overhaul.

“We know we’re going to be doing a restructuring, and we know that some positions will be eliminated as a result,” executive director Jack Rives said in an interview with the ABA Journal. “What we’d like to do first is give those staff members who’ve given such great service to the association over many years the option to make their personal decision on this one-time, voluntary opportunity.”

On Monday, Rives announced to the staff that this Voluntary Separation Incentive Program would be available to employees who met two conditions: They must have spent at least 20 consecutive years working for the ABA, and their age and length of service when added together must be at least 75. If they are eligible and choose to participate, they will receive 15 months of their base salary in one lump-sum payment. 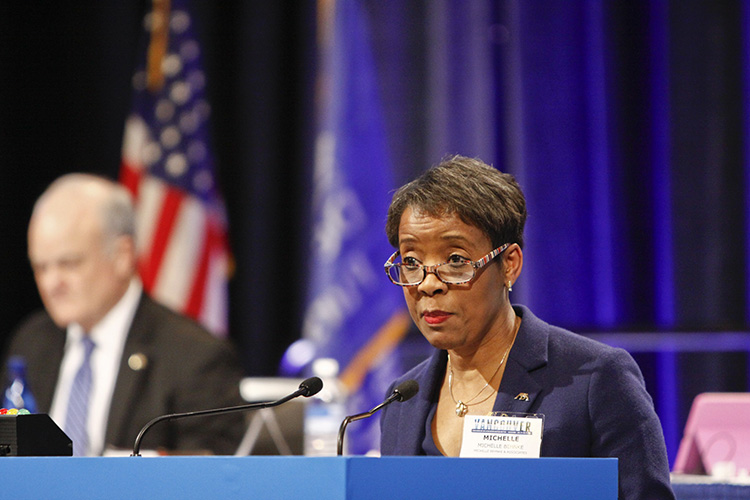 At the midyear meeting, Rives and ABA Treasurer Michelle A. Behnke warned the ABA House of Delegates that a decline in dues-paying members has had a significant impact on the ABA’s finances. The ABA’s operating budget has decreased over the past five years from $116 million in 2014 to $96.1 million for this fiscal year, and this has resulted in a series of staff cuts. But Behnke told the House that more than $5 million more would need to be cut by fiscal year 2019. A new, simplified membership model that will be presented at the ABA Annual Meeting in August for a vote by the House of Delegates is one way that ABA leadership hopes to improve the ABA’s long-term financial health. The restructuring of the ABA is another.

The Voluntary Separation Incentive Program is being referred to by the acronym VIP, a suggestion Rives says was made during one of the planning sessions. It was overwhelmingly supported, because “this is to recognize the people who’ve been very valuable to the association for many years,” Rives says.

VIP was an idea that arose in mid-January, spun off from discussions about a reorganization of the ABA, Rives told the town hall. Rives and his team consulted human resources, general counsel and outside counsel. The plan and the money to fulfill the buyout were approved by the ABA Board of Governors in executive session on Feb. 2 during the ABA Midyear Meeting.

Rives told employees at the town hall that he will be proposing a restructuring that will create centers around the four goals of the ABA: to serve members; improve the profession; eliminate bias and enhance diversity; and advance the rule of law.

Staff members who are eligible for VIP have been asked to make their decisions by Friday, March 2. Rives said that most who accept the buyout will have their final day at the ABA by March 30, but that employees working on critical projects may be asked to delay their last day. Whether the job positions that are left vacant will be refilled will be determined on a case-by-case basis. Rives expects to have the restructuring plan—and the list of job positions to be eliminated—ready to announce by mid-April.

“After learning how many people accept VIP, we will be in a better position to determine what we’ll do with the reorganization,” Rives told employees at the town hall. “I’m confident the reorganization will result in the elimination of some positions, but I don’t know which positions will be affected.”

Anyone who decides not to participate in the buyout and whose position is later eliminated would receive the ABA’s standard separation package: two months of salary and benefits, along with two weeks of salary for every year worked at the ABA, to a maximum of 24 weeks.

“In 139 years and seven months of ABA history, we’ve never done this before,” Rives says. “This is a one-time, historic opportunity.”