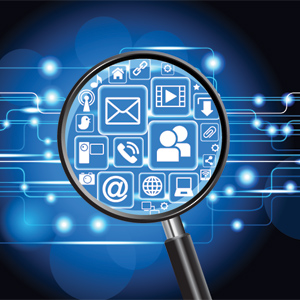 A new California law requiring police to get warrants for online data is the most protective in the country.

California Gov. Jerry Brown, a Democrat, signed the Electronic Communications Privacy Act on Thursday, report Wired and CNet. The law requires law enforcement agencies in the state to get a warrant to obtain digital communications and metadata, and to search and track mobile devices. The warrant requirement applies to devices and services that store device data.

The law will require a warrant before police can use a stingray device that mimics phone towers to obtain cellphone data, Ars Technica reports. Previously, California officers received permission for stingray use through judicial approval of a pen register application, which requires only that the information needed be relevant to an ongoing criminal investigation.

The American Civil Liberties Union of California and the Electronic Frontier Foundation supported the bill, which had bipartisan support. Several tech companies also supported it, including Apple, Google, Facebook, LinkedIn, Twitter and DropBox.

The California law should serve as a model for the nation, according to a statement by Nicole Ozer, technology and civil liberties policy director at the ACLU of California. “This is a landmark win for digital privacy and all Californians,” Ozer said.

An ACLU fact sheet notes two Supreme Court cases upholding privacy rights over warrantless surveillance. In United States v. Jones, the court ruled in 2012 that police had searched a drug suspect within the meaning of the Fourth Amendment when it attached a GPS device to his car. In Riley v. California, the court ruled last year that police generally can’t search the contents of a cellphone seized during an arrest, unless they get a warrant.