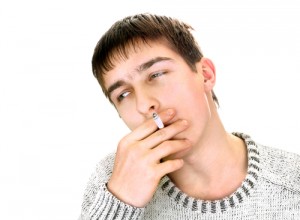 The California state senate on Thursday gave the final legislative OK to a package of smoking bills, sending to Gov. Jerry Brown for consideration new rules that would, among other things, raise the legal age for purchasing cigarettes to 21 from 18.

If he approves, the state would become only the second, after Hawaii, to restrict smoking privileges to those 21 and over, the Los Angeles Times (sub. req.) reports. An exception would keep the legal smoking age at 18 for active members of the military; however, some lawmakers oppose the potential new rule because the 21-year-old restriction would still apply to veterans returning from war.

The new laws would also impose many of the same rules that currently apply to cigarettes on electronic cigarettes.

Sen. Jeff Stone, a Republican, called e-cigarettes a “gateway” to regular cigarette use, particularly for teens. “For the first time, more teenagers use e-cigarettes than cigarettes,” he told the Times.

The Associated Press and the Sacramento Bee also have stories.