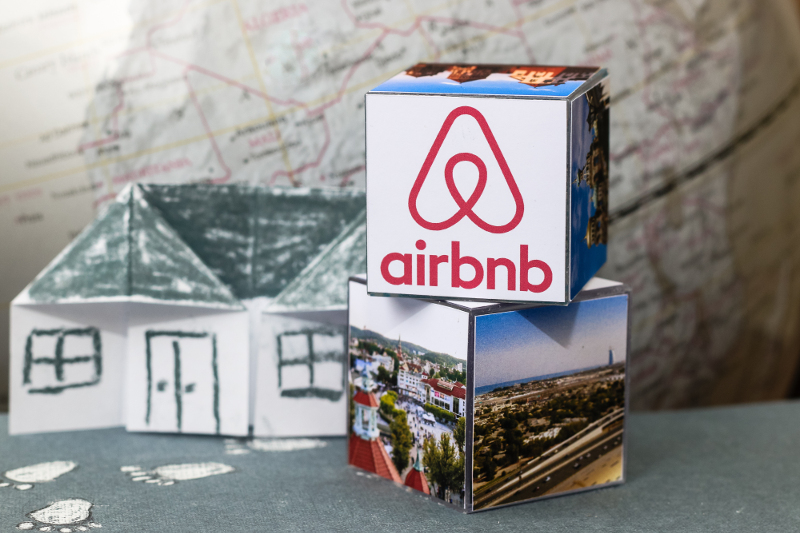 California’s housing regulator will audit Airbnb hosts for racial discrimination under an agreement the company made with the state, the Guardian reported Monday.

The California Department of Fair Employment and Housing announced the voluntary agreement Thursday, putting an end to its 10-month investigation of Airbnb, an online private accommodation rental service. The audits will examine California hosts about whom guests have complained, and who have three or more listings. The Guardian puts that number at 6,000.

According to USA Today, Airbnb will also report data on guest acceptances by race in California, and advise guests who complain about discrimination in California of their right to file a complaint with the regulator.

The complaint had not been previously disclosed, the Guardian said. But USA Today quoted the director of the department, who said it began investigating after reports of racial discrimination on the platform. In addition to complaints of discrimination from users—many using the hashtag #airbnbwhileblack—the matter has also been studied in academic circles, most famously by the Harvard Business School.

More recently, a law student’s complaint about discrimination by a California Airbnb host went viral after the host canceled on Dyne Suh as she drove through a snowstorm to a property in a mountain community about two hours east of Los Angeles. Suh took screenshots showing that a host named Tami said, “I wouldn’t rent to u if you were the last person on earth. One word says it all. Asian.”

Airbnb has banned that host, and—as the ABA Journal reported this month—has taken substantial steps to address discrimination by hosts. They include more bookings in which hosts can’t see the user’s identity before accepting, and requiring users to abide by an anti-discrimination policy, developed by former U.S. Attorney General Eric Holder.

But users are not all happy. Airbnb is fighting a racial discrimination lawsuit in the Court of Appeals for the District of Columbia, and at least two companies–Noirbnb and Innclusive–have been established to compete for African-Americans’ business.

With the audits, California is regulating Airbnb hosts in the same way it regulates conventional landlords. However, as the ABA Journal noted, it’s not clear whether Airbnb and other companies in the “sharing economy” are subject to civil rights laws in the way conventional businesses are. Courts have yet to rule on this definitively.