Should the ABA change bar passage standards for law schools?

In the days before the ABA House of Delegates revisits a proposed standard revision to tighten bar passage requirements for accredited law schools, some say an in-depth diversity study should precede any changes made.

Language for the proposed revision to Standard 316—which calls for a bar passage rate of at least 75 percent within two years—is unchanged from what was submitted to the House of Delegates at the 2017 February midyear meeting. The body rejected the proposal, which is listed as Resolution 105 for the 2019 ABA Midyear Meeting. Under ABA rules, the House of Delegates can send a proposed standard revision back to the council twice for review with or without recommendations. But the council of the Section of Legal Education and Admissions to the Bar, which submitted the proposed revision, has the final decision on matters related to law school accreditation.

In 2018, the council released a memo addressing diversity concerns about the proposed revision, as well as what it would mean for law schools in California, where the cut score of 144 is the nation’s second highest. The memo mentioned a voluntary survey, which had responses from 92 law schools. 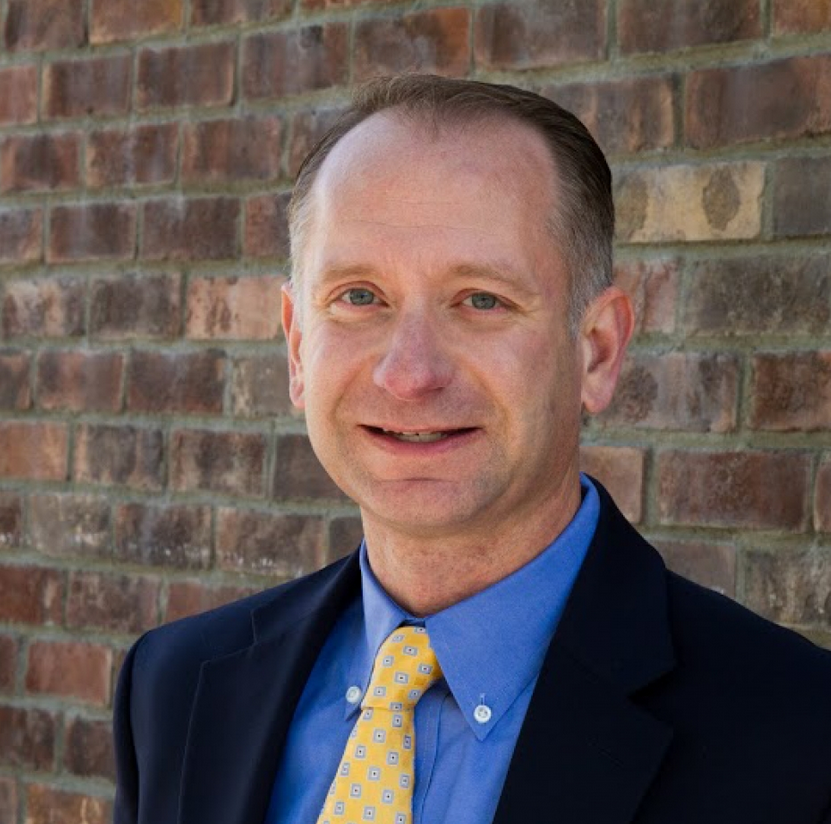 “The memo in support of the resolution in the House materials makes clear that the council concluded that it had sufficient data to support the revised standard that is before the House. The action was taken after considerable process and study by a distinguished group of council members, whose service and judgment merit respect,” said Barry Currier, the ABA’s managing director of accreditation and legal education, in a statement. “The revisions to Standard 316 are driven by the council’s objective of serving the interests of students and the public. Certainly, the council is not asking too much of a law school that charges significant tuition to require it to demonstrate that its program leads to success on a required licensing exam by at least three-fourths of its graduates who sit for that exam within two years of graduation.”

Within the ABA, chairs of the Goal III entities, which work to eliminate bias and enhance diversity, sent a letter to Jeffrey E. Lewis, who chairs the council of the Section of Legal Education and Admissions to the Bar. The Jan. 11 letter asks that before the revision goes forward, more be done regarding what the change would mean for diversity in the profession. Requests for a more thorough study also were made in 2013 and 2017, according to the letter, which mentions the council’s November 2018 memo.

“In conclusion, we appreciate the memo and data provided by the council in support of the revisions to Standard 316. But the data is incomplete and does not provide sufficient rationale for the revisions. Implementation of the proposed standard would provide a very uncertain future for schools with large populations of diverse students—especially the HBCUs and those schools in Puerto Rico and California. The proposed standard continues to threaten attempts to diversify law schools and ultimately the legal profession,” the letter reads. It requests a disparate impact study, taking into account future trends of bar performance. 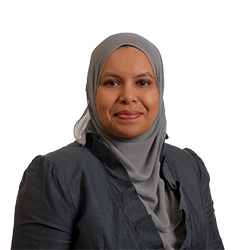 Disparate impact studies are common for professional licensing exams and are a reasonable starting point for further discussion, says Chad Buckendahl, a partner at ACS Ventures in Las Vegas who conducted the State Bar of California’s 2017 standard setting study. However, he thinks people often overinterpret that a standardized test is bias.

“If you’re just looking at different pass rates, you’re starting with the assumption that there’s the same kind of ability distinctions to make that sort of comparison,” Buckendahl says. “We know that is not the case. People through socio-economic factors have different pathways that get them to where they were before they get to law school, and each school is different in its level of selectivity.” He adds that licensing exams aren’t designed to evaluate the effectiveness of a school’s curriculum or instruction.

Syeeda Amin, a partner at the Dallas office of Littler Mendelson, says a good disparate impact study regarding diversity and the proposed standard revision would need a variety of topics analyzed, such as regional trends in bar passage and pull data through random samples, rather than volunteers. She estimates that the cost for such a disparate impact study would be in the five-figure range.

“You have to have the right statistical tools and data statisticians,” says Amin, who conducts damage calculations for nationwide class actions. 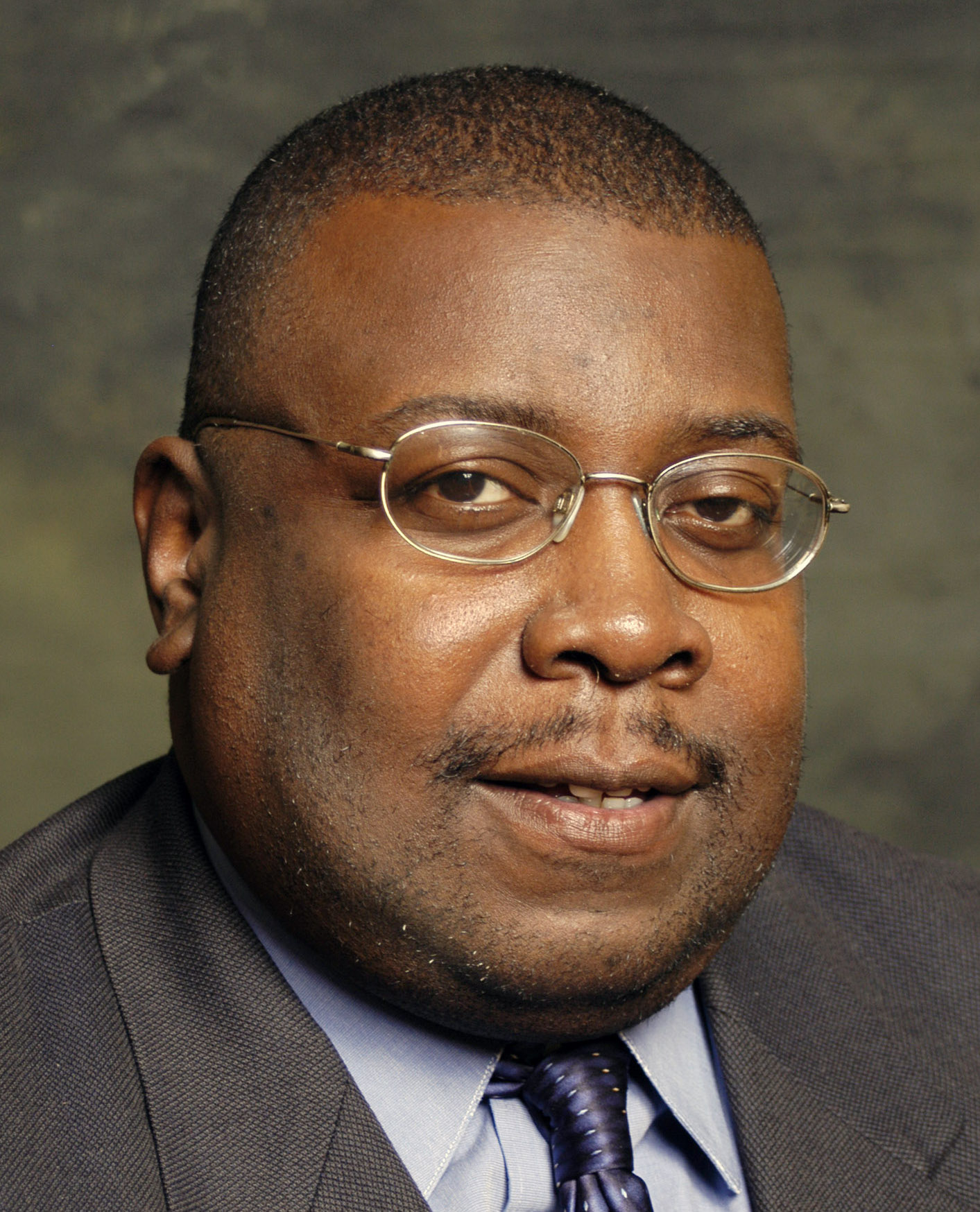 Besides the Goal III chairs, criticism about the proposed resolution has come from the Society of American Law Teachers in a Jan. 21 letter and Western Michigan University’s Thomas M. Cooley Law School, where a committee wrote a paper opposing the proposal.

In addition to diversity, the paper mentions concerns about a lack of public notice and discussion when the council resubmitted the proposal for House of Delegates consideration. Cooley Law’s ultimate bar passage rate for 2015 was 69.75 percent. 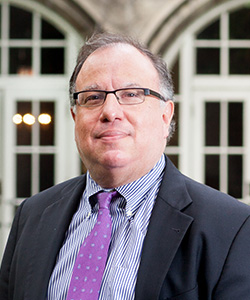 Daniel B. Rodriguez. Photo from the Pritzker School of Law.

If the proposed revision was implemented in 2017 or 2018, 19 law schools would not have been in compliance, says John Pierre, the dean of the Southern University Law Center in Baton Rouge, Louisiana. According to ABA data, the school had a 2015 ultimate bar passage rate of 76.76 percent.

“I’ve thought that the resolution was not needed and will have some unintended consequences with the ability of the profession to give access and opportunities to underrepresented groups,” says Pierre, whose law school is associated with an HBCU.

Alternatively, others support the proposal, including Daniel B. Rodriguez, a professor and the former law school dean at Northwestern University’s Pritzker School of Law in Chicago. The school’s 2015 ultimate bar passage rate was 94.93 percent.

“There are, to be sure, a number of important concerns raised by various groups, especially those principally involved with diversity in law schools. These concerns make the issue more difficult than it would be otherwise,” Rodriguez says in an email to the ABA Journal, adding that he hopes there will be growing attention to “the efficacy of the bar exam as a test of competency and, as well, the serious matter of disparate cut scores. It is only by solving all three of those issues that we can really get to the heart of these access and accountability issues once and for all.”