Can United order passenger ouster? Check out its contract of carriage and federal compensation caps 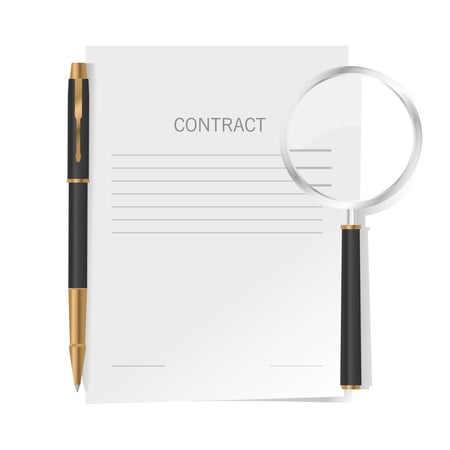 United Airlines is taking a lot of heat after a video showed a recalcitrant passenger who was bumped from a flight on Sunday being dragged down the aisle of a plane in Chicago.

But the airline was entitled to bump passengers under its “contract of carriage,” report USA Today, CNN Money, the Associated Press and the Atlantic. Those bumped passengers are entitled to compensation, though the amount is capped by federal regulations.

United had determined four passengers needed to get off the plane before departure so four crew members could get to Louisville to work on another flight, report WGN and the Louisville Courier-Journal. United offered vouchers worth $800, but there were no takers, passengers said; United said in an internal email that passengers were offered up to $1,000.

The man on the video refused to leave and said he was a doctor who needed to see patients the next day. Local law enforcement officers were called and dragged the man off the flight. One of the officers has been placed on leave.

Rule 25 of United’s contract of carriage says it may deny boarding on oversold flights after volunteers are sought.

United considers several factors in deciding on bumped passengers, including connecting flights and how long a bumped passenger would have to stay at the airport, United spokesman Charlie Hobart told WGN. United’s contract says fare class, check-in time and status of frequent flier membership may also be considered. Individuals with disabilities and unaccompanied minors get preference to remain on a flight.

When deciding who must be bumped, airlines usually choose the people with the cheapest tickets because the required compensation is lower, according to AP. According to Department of Transportation data, more than 46,000 people were involuntarily bumped from flights in 2015, CNN Money reported. More than 40,000 were forced to give up their seats last year, the Washington Post reports.

Updated on April 13 to remove references to the flight being overbooked.