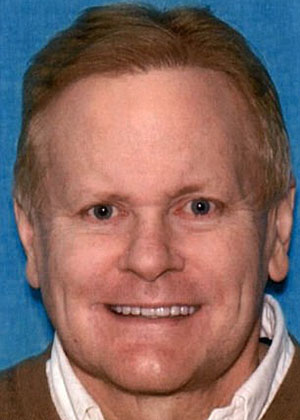 A onetime lawyer on the lam reportedly has been offered a plea deal that would give him 27 years in prison for fleeing the country and participating in a disability bribery scheme.

The plea agreement would require former lawyer Eric C. Conn to first serve his 12-year sentence for the disability fraud scheme, the Washington Times reports. Then he would have to serve another 15 years for fleeing the country and plotting retaliation against a whistleblowing Social Security employee.

Conn had pleaded guilty to bribing an administrative law judge to obligate the government to pay more than $550 million in lifetime disability payments for his clients in about 1,800 cases. The Social Security Administration has identified another 2,000 suspicious disability grants.

The whistleblower, Sarah Carver, was given the outlines of the plea deal. She told the Washington Times she was “furious” about the light sentence.

Conn was arrested in December after leaving a Pizza Hut in Honduras. The Lexington Herald Leader reported last week that Conn, 58, had reached a plea deal, but details were not available. A June 4 hearing is scheduled.