Cartoon Poll: Which caption has the best selfie-representation?

Poll: Which caption has the best selfie-representation? 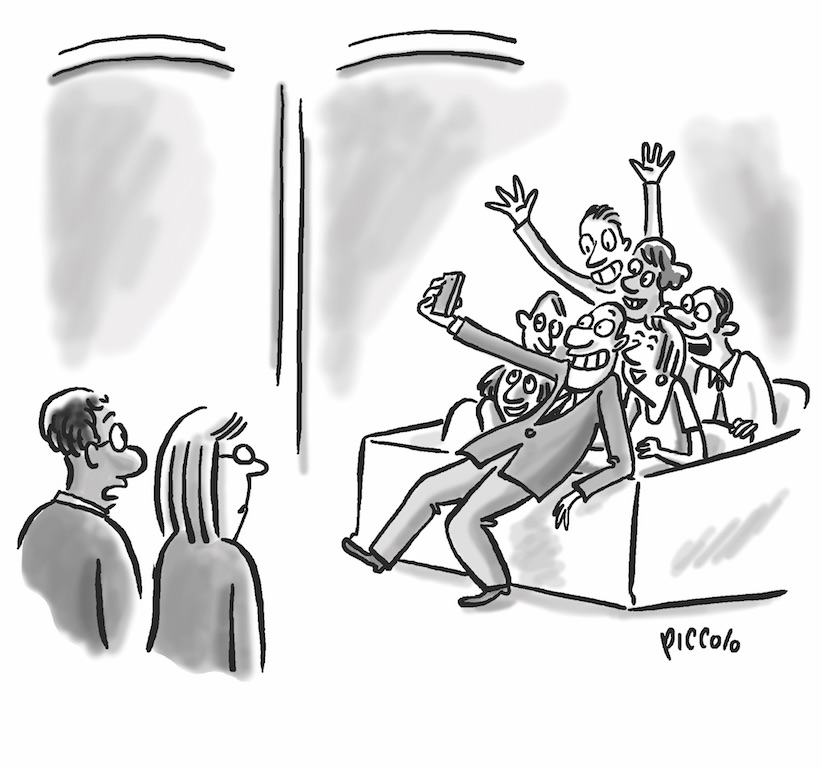 The lawyer may have the jury’s votes locked up by the looks of this selfie, but which one of these captions deserves a not-guilty verdict? We sorted through more than 130 entries and narrowed them down to these top submissions. But we need help picking the winner for this month’s cartoon contest. The caption that receives the most votes will appear in an upcoming issue of the magazine.

• “He takes the art of ‘pic’-ing a jury to a whole new level.” —Submitted by James A. Walker of Wichita, Kansas

• “Everyone say mistrial on three!” —Submitted by Jason S. Levin of Wilmington, Delaware

• “He misunderstood. I told him he had the right against self-incrimination, not to selfie-incrimination.” —Submitted by Kelvin D. Filer of Compton, California