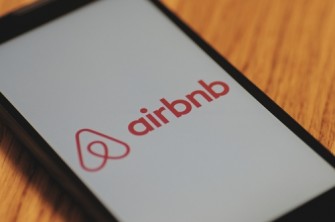 A proposed Chicago ordinance regulating Airbnb and similar online home rental websites will no longer require the site to police those who violate listing rules.

Instead, it will be up to city inspectors and those with complaints to make their voices heard, with the help of a $60-per-unit fee paid by Airbnb and competitors, as well as an opt-out list on which the owners of buildings with five or more units can register a prohibition against such short-term rentals, according to the Chicago Sun-Times and the Chicago Tribune (reg. req.).

“However, we remain concerned about the impact of the mayor’s proposal on home sharing and tourism in Chicago, particularly around arbitrary density restrictions in multi-unit buildings that are not in the best interest of neighborhoods or regular Chicagoans,” Airbnb spokesman Christopher Nulty said in an email.

“Our community will continue to work with city officials to develop clear, fair rules,” he continued, “that create economic opportunity for middle class Chicagoans in neighborhoods while protecting consumers and quality of life.”

It isn’t clear from the articles exactly how potential enforcement under the Chicago ordinance would work.