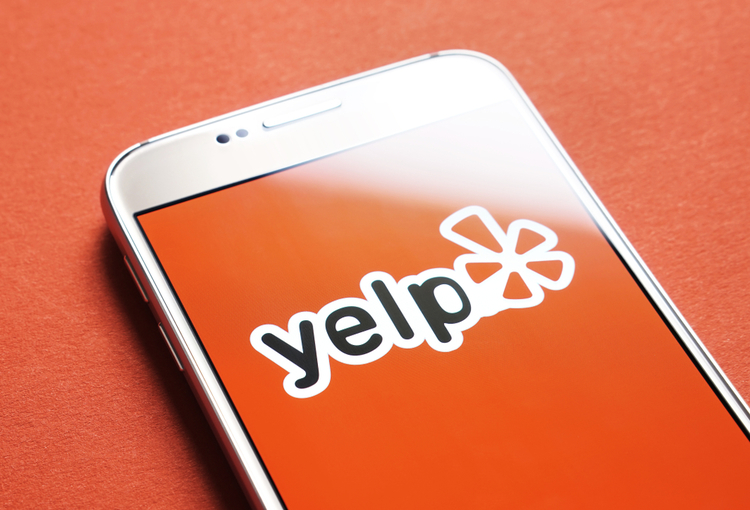 A Chicago lawyer has filed a $1.1 million defamation lawsuit against a former client who allegedly called her a “legal predator” and a “con artist” in a Yelp review that was posted under his corporate name.

The March 8 suit by solo practitioner Alisa Levin, says the client complained after she billed his credit card more than $9,000 for extensive work she did as a ghostwriter for another lawyer handling litigation for the client.

Levin charged the credit card, as called for in the retainer agreement, after the client’s $4,000 retainer was depleted for her work on the case in October and November 2015, the suit says. Law360 has the story.

The client filed complaints with the Chicago Bar Association and the Illinois Attorney Registration and Disciplinary Commission, and disputed the charge with his credit card company. All the complaints were resolved in Levin’s favor, according to the suit, filed in federal court in Chicago.

In the spring of 2017, the client began sending PayPal invoices to Levin, which she ignored, and he apparently hired a collection agency that made “robocalls” to Levin’s firm, the suit says.

The Yelp review was posted in March 2017. It began with the heading, “Craigslist legal predator—not your legal advocate.”

“Alissa Levin represents herself as a legal ghost writer expert on Craigslist. That should have been my first red flag,” the review began. “She is nothing more than a con artist who preys on people in legal trouble like yours truly. …

“The ARDC later advised me never to hire an attorney off Craigslist and now I know why as those prowling it like Ms. Levin are only looking to take advantage of those already victimized by the legal system.”

Levin responded to the review, writing that the writer was a disgruntled client and his ethics complaints with the state had been closed without any action being taken. Her response spurred another complaint to ethics regulators from the former client, who said Levin had posted prohibited material about the representation online.

That matter also closed without any action being taken against Levin, the suit says.

The former client republished the Yelp review, with some changes, in July 2017, which drove the false critique to the top of reviews, Levin said. Her suit alleges defamation and false light invasion of privacy.