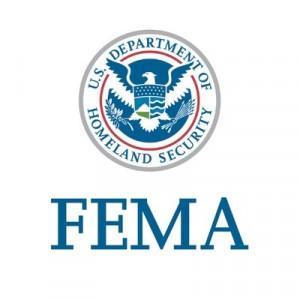 Churches are no longer excluded from disaster aid as a result of a policy change by the Federal Emergency Management Agency.

FEMA announced the policy change earlier this month and said it is retroactive for disasters on or after Aug. 23. FEMA said churches can obtain the aid if they qualify as community centers, Insurance Journal, Politico, Courthouse News Service and the Houston Chronicle report.

Alex Amparo, recovery directorate assistant administrator for FEMA, said the policy change was made in light of the Supreme Court’s Trinity Lutheran decision finding that a church was unconstitutionally excluded from a state grant program for playground resurfacing.

A federal judge had found the Trinity Lutheran decision didn’t mandate FEMA aid to rebuild churches when he refused to issue an injunction in the suit by the three Texas churches. The case was appealed to the New Orleans-based 5th U.S. Circuit Court of Appeals. Lawyers for the churches advised the 5th Circuit of the rule change on Monday.