Civil rights lawyer who worked on Brown v. Board of Education dies at 96 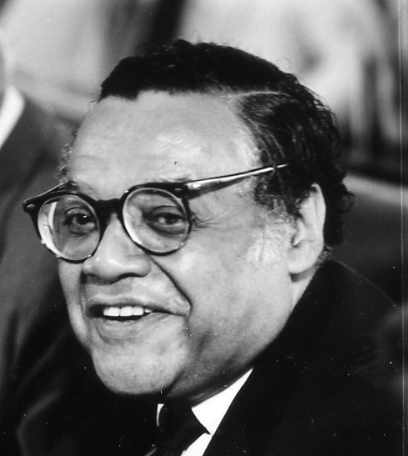 A civil rights lawyer who helped write the briefs in the landmark school desegregation decision Brown v. Board of Education has died at age 96.

William Coleman Jr. died Friday at his home in Alexandria, Virginia, from complications related to Alzheimer’s disease, report the Associated Press and the Washington Post. The New York Times also has an obituary, while his law firm, O’Melveny, has this tribute.

Coleman had appeared before the Supreme Court 19 times, according to the Post. His successes included Loving v. Virginia, which struck down Virginia’s ban on interracial marriages, and Bob Jones University v. United States, which held that segregated private schools are not eligible to receive tax exemptions.

Coleman was the first African-American to clerk for a Supreme Court justice, when he worked for Justice Felix Frankfurter, and was the second to serve in a cabinet position when he headed the Department of Transportation in the Ford administration.

Coleman had attended Harvard Law School, where he graduated first in his class.