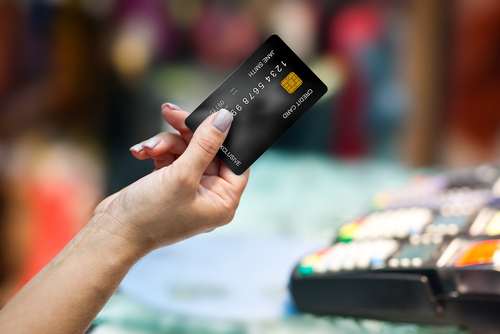 Two Oregon residents have quickly filed a class action lawsuit against credit-reporting agency Equifax that alleges negligence in a data breach that may have affected 143 million people.

Mary McHill of Portland and Brook Reinhard of Eugene filed the suit in federal court in Portland on Thursday, report the Oregonian and Bloomberg News.

The suit was filed the same day that the company revealed hackers had accessed names, Social Security numbers, birth dates, driver’s license data and addresses of consumers from mid-May to July. Also hacked were credit card numbers for 209,000 people. The New York Times has a report on the company’s announcement.

The law firms filing the suit are Olsen Daines and Geragos & Geragos.

One of the lawyers who filed the suit, Michael Fuller, warned that an information website for consumers has terms and conditions that suggest users have to agree to take any cases to arbitration, according to the Oregonian. The website allows users to sign up for free credit monitoring.

The terms of use say users have to agree to resolve all disputes by binding arbitration or through small claims court, and to waive the ability to participate in class actions and class arbitration, “before you will be permitted to register for and purchase any product from this site.” Users can opt out of the arbitration by notifying Equifax in writing within 30 days.

Bloomberg News is reporting that three senior Equifax executives sold stock worth about $1.8 million days after the company discovered the data breach.

Equifax says the executives were not aware of the incident at the time, and the shares sold constituted “a small percentage” of their holdings.

Bart Friedman, a senior counsel at Cahill Gordon & Reindel, told Bloomberg that Equifax should conduct “a careful investigation and have an independent law firm interview the executives and review their emails and determine what they knew and when.”