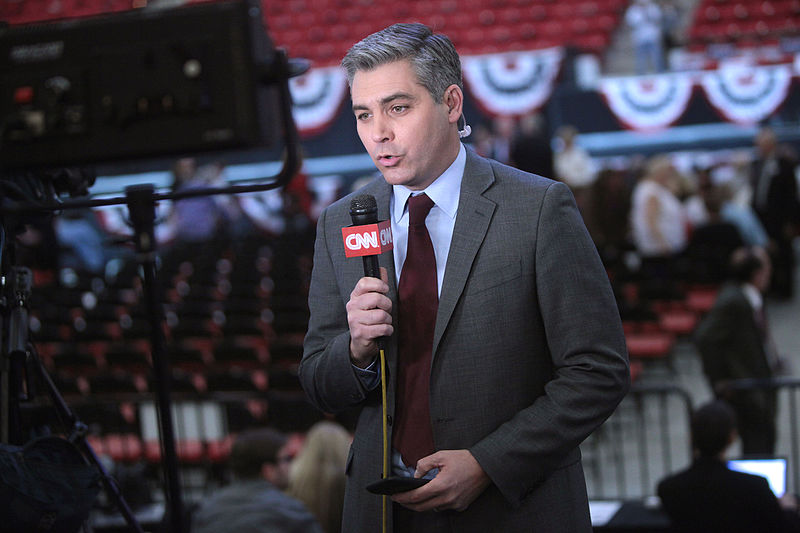 CNN has dropped its First Amendment lawsuit against President Donald Trump after the administration agreed to restore a press pass for its chief White House correspondent, Jim Acosta.

CNN said in a statement Monday that litigation is no longer necessary after the White House shifted positions and said it would fully restore the press pass, CNN, the Washington Post, Courthouse News Service, Politico, the Wall Street Journal and the New York Times report.

The White House had previously said it would continue the legal fight after a federal judge in Washington, D.C., granted a temporary restraining order guaranteeing access to Acosta.

On Monday, the White House said it would restore the press credentials as long as Acosta follows new rules that require reporters to ask only one question at a time during news conferences. Reporters may ask a follow-up question with the agreement of Trump or other administration official speaking at the news conference.

The American Civil Liberties Union issued a statement criticizing the new rules. “These rules give the White House far too much discretion to avoid real scrutiny,” the statement said. “The White House belongs to the public, not the president, and the job of the press is to ask hard questions, not to be polite company.”

The administration revoked Acosta’s press pass after an intern had tried, without success, to take away the microphone at a Nov. 7 news conference. Press Secretary Sarah Huckabee Sanders initially said the pass was revoked because of Acosta placing his hands on the intern, but she gave a different explanation after she posted what appeared to be a doctored video of the incident. Sanders then said the press pass was revoked because Acosta tried to “monopolize the floor.”

CNN’s suit had alleged violations of a First Amendment right of access and a Fifth Amendment right to due process. The suit also claimed the administration violated the Administrative Procedure Act by acting arbitrarily and capriciously.