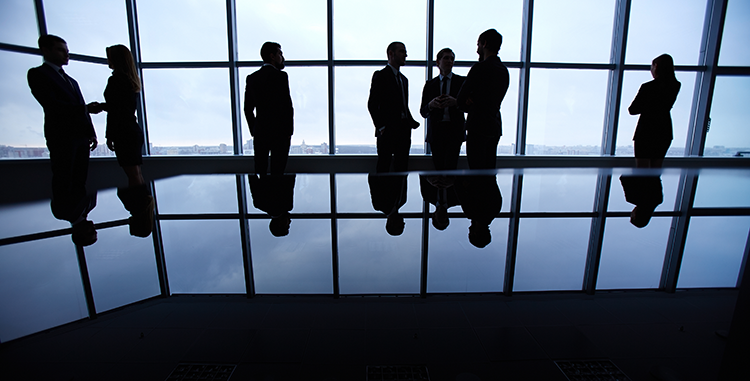 Some law grads lucky enough to snag a federal clerkship were told they could get special training at a new boot camp run by the conservative Heritage Foundation, but they had to agree to a few conditions.

Application materials for the “Federal Clerkship Training Academy” next February required essays on topics such as originalism and the applicant’s most admired justice, the New York Times reports. Applicants had to promise to keep the training materials secret. They also had to pledge that they wouldn’t use any of the training materials “for any purpose contrary to the mission or interest of the Heritage Foundation.”

Courses would be taught by a faculty that included unnamed federal appeals judges and unnamed professors at prominent law schools. Funding was supplied by generous unnamed donors. The deadline to apply was Oct. 26.

But some changes are afoot since the New York Times and Slate raised questions about the propriety of a program that could be viewed as an attempt to influence clerks who are supposed to serve the justice system and suspend any biases.

After a New York Times inquiry, the Heritage Foundation removed the confidentiality and loyalty requirements from its application materials, along with references to donors. Then the foundation announced on Thursday that it was re-evaluating the program, according to a tweet by Adam Liptak, the author of the New York Times article.

“Heritage is reevaluating the Federal Clerkship Training Academy,” said the Heritage Foundation’s media director, Gregg Scott. “As a result, the program will not go on as scheduled.”

The Times had spoken with Heritage Foundation spokeswoman Brenda Deutsch on Tuesday. She told the newspaper that details of the program are private. “Word did leak out a little bit about it, which is fine, but it’s going to remain a private program,” she said.

The Heritage Foundation, along with the Federalist Society, has helped compile lists of potential federal court nominees for President Donald Trump. Some law professors who spoke with the Times and Slate said they were concerned about any attempt to extend the conservative influence to law clerks.

“Law clerks are not supposed to be part of a cohort of secretly financed and trained partisans of an organization that describes itself on its own web page as ‘the bastion of the American conservative movement,’” Stanford law professor Pamela Karlan told the New York Times.

“The idea that clerks will be trained to elevate the Heritage Foundation’s views, or the views of judges handpicked by the foundation, perverts the very idea of a clerkship.”

“Heritage is reevaluating the Federal Clerkship Training Academy. As a result, the program will not go on as scheduled.” – Greg Scott, director of media at The Heritage Foundation. https://t.co/hxIBv7Ddgm