Council that administers the LSAT is held in contempt; ADA consent decree is extended 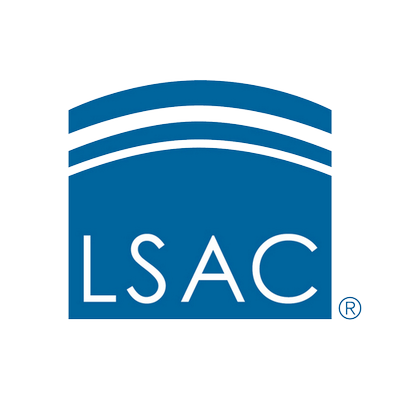 U.S. Magistrate Judge Joseph Spero of San Francisco sanctioned the LSAC by extending the 2014 consent decree for another two years, keeping it in place for a total of six years.

The LSAC’s approach indicates it viewed the consent decree “as an intrusion to be avoided rather than a challenge to be embraced,” Spero wrote in his order, quoting from another document.

Spero ruled on a contempt motion by the California Department of Fair Employment and Housing, which had filed the March 2012 suit alleging violations of the Americans with Disabilities Act. The U.S. Justice Department was allowed to intervene in the suit as a plaintiff in October 2012.

The consent decree had required the LSAC to stop flagging test scores of disabled test takers who requested extra time, and changed how the LSAC handled requests for accommodations.

The LSAC violated requirements instituted by a panel that established best practices in handling accommodation requests, Spero said. One problem stemmed from the LSAC’s use of what was internally called “50 percent emails” beginning with the February 2016 test, Spero said.

Some versions of the letter said the deadline for accommodation requests had passed, so a decision to provide the additional documents would mean the applicant had to take a later test. Other emails said a choice had to be made by a particular deadline, sometimes as quickly as 48 hours.

When applicants accepted the LSAC offer of a partial accommodation, the LSAC would report the request as “granted in full” on reports required by the consent decree. The LSAC would use white-out to replace the initial request with a modified request.

When the applicants didn’t respond to the email, the LSAC would provide no accommodations and list the request as “no decision” for insufficient documentation.

The 50 percent emails are no longer being used, but that doesn’t excuse the LSAC from contempt, Spero said. Nor does its compliance with other terms of the decree shield the group, Spero said.

“While it is true that LSAC complied with other requirements, allowing such partial compliance to excuse LSAC’s violations would reduce the consent decree to merely a set of guidelines from which LSAC could choose which provisions to follow and which to disregard,” Spero said.

The LSAC provided a statement to the National Law Journal. “While this ruling is not the outcome we had hoped for, [the council] will continue to work steadfastly to comply with the decree under the guidance provided in the court’s ruling,” the statement said.

The council said it had already adjusted its processes after concerns were raised, but the court unfortunately didn’t credit the adjustments or the LSAC’s “good faith interpretations of the decree.”