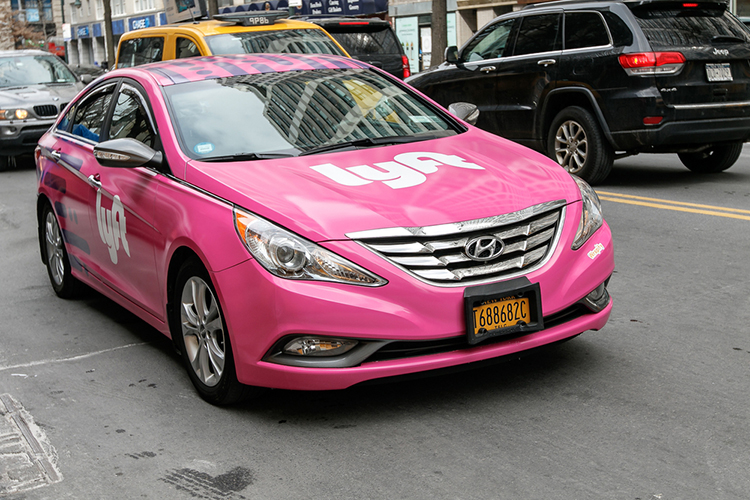 A California Supreme Court decision will make it harder for employers to classify workers as independent contractors in wage-and-hour class actions.

The unanimous opinion could have a major impact on gig economy heavyweights like Amazon, Lyft and Uber.

“The opinion is certain to have immediate and expansive reverberations throughout the trucking and transportation industry, which has seen a dramatic increase in the number of wage-and-hour class actions brought by drivers claiming to have been misclassified,” write Bradford Hughes and Beth Kahn, both Los Angeles-based members of the law firm Clark Hill.

Much of the gig economy is fueled by independent contractors. According to the National Employment Law Project, misclassification can create devastating consequences for workers.

According to a 2016 report from the organization: “Misclassification depresses workers’ income and deprives them of essential workplace protections and social-safety-net benefits,” which include minimum wage and overtime, workers’ compensation, unemployment insurance, right to unionize and employer-provided benefits like health care and retirement.

The report points out that independent contractors are also hit with double the federal payroll tax, because the employer does not shoulder half as it does for employees. Employees also pay workers’ compensation taxes and cannot deduct work expenses from taxable income. The report says one government expert calculated that a construction worker making $31,200 a year before taxes would take home $21,885.20 as an employee, but only $10,660.80 as an independent contractor.

The case in California revolves around Dynamex Operations West, Inc., a same-day courier and delivery company based in Washington state, which classified drivers as independent contractors instead of employees, according to the two drivers who brought the suit in their individual capacities and as the head of a class of allegedly similarly situated drivers at the company.

This misclassification, claims the plaintiffs, allowed Dynamex to avoid state wage rules governing the transportation industry and various sections of the state’s labor laws. Dynamex argued that the classification of the workers was correct under the nine-part Borello test, a precedent set by the California Supreme Court in 1989.

The court ruled Monday that a “suffer or permit to work” definition, and not Borello, was the correct standard to determine if a worker was an independent contractor or an employee.

Under this interpretation, according to the court, the burden falls on the employer to establish that the worker is an independent contractor, which is defined through an “ABC” test.

Chief Justice Tani Cantil-Sakauye wrote the opinion saying the test included: “(A) that the worker is free from the control and direction of the hiring entity in connection with the performance of the work, both under the contract for the performance of the work and in fact; and (B) that the worker performs work that is outside the usual course of the hiring entity’s business; and (C) that the worker is customarily engaged in an independently established trade, occupation, or business of the same nature as the work performed.”

Failing any one of these factors means that the worker should be treated as an employee by the firm.

“The test will provide much stronger worker protections and make it extremely difficult for companies to classify their workforce as independent contractors, as many employers have been trying to do, and unfortunately many courts have allowed them to get away with it,” said Shannon Liss-Riordan, a Boston-based labor lawyer who has sued GrubHub, Uber and other gig economy employers, to Ars Technica. “Under this test, if the work is performed within the usual course of the company’s business, the worker is an employee.”

This decision affirms the trial court judge’s decision to certify the class. The case is ongoing.