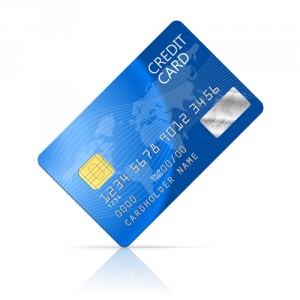 When Don Marcani went to the VIP section of a Florida bar last week, he expected to have no problem paying his tab with a credit card.

But when the $600 charge didn’t immediately go through he wound up arrested by Fort Lauderdale police and charged with grand theft, NBC Miami reports.

After a delay, the card issuer did email Marcani asking him to OK the $600 charge, he tells the station. But by then Marcani was under arrest and did not have access to his smartphone.

Ironically, while Marcani wasn’t able to use the credit card to pay the $600 nightclub bill, it was good for a $1,000 bail charge at the Broward County Jail, he says.

He is hoping to clear his record at some point, although his mug shot is now on the Internet. Meanwhile, his story may serve as a cautionary tale to others.

“I think we are all used to getting those emails from credit card companies saying, ‘Hey, did you authorize this charge?’ ” his lawyer, David Edelstein, told NBC Miami. “Now, we have to worry about getting arrested for using our own credit card.”

Police and prosecutors declined to discuss the case with the station.