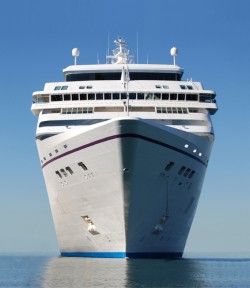 The fire that left Carnival cruise ship passengers without air conditioning and flushable toilets isn’t as unusual as some cruise lines would have you believe, according to a maritime lawyer who has sued cruise lines.

Writing for CNN Opinion, lawyer James Walker says more than 10 cruise ship fires have made news between the Carnival Triumph’s latest problems and an engine room fire that disabled the Carnival Splendor in November 2010.

Walker says cruising is so affordable because major cruise lines are incorporated in foreign countries, enabling them to avoid U.S. federal taxes, labor laws and safety regulations. Employees work long hours for low wages; a cleaner, for example, might earn only $156 a week with no tips.

And cruise lines make money when the ships are operating; taking a ship out of commission for maintenance costs money. “The cruise lines push the ships just as hard as they push their crew members,” Walker writes.

Walker acknowledges that cruise ships are inspected by countries where they dock. The U.S. Coast Guard Marine conducts annual cruise ship inspections, but the agency is “underfunded and understaffed,” making adequate inspections of all the cruise ships nearly impossible, he says.