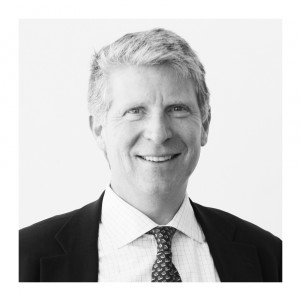 Manhattan District Attorney Cyrus Vance Jr. has returned a $32,000 campaign contribution made by Donald Trump’s personal lawyer after journalists asked about the prosecutor’s decision to drop a probe into sales of units at the Trump SoHo condominium-hotel.

Vance, a Democrat, tells the New York Times there was no connection between his decision to drop the investigation in 2012 and the donation from lawyer Marc Kasowitz about 5 1/2 months later. ProPublica, the New Yorker and WNYC jointly published an article on the dropped probe on Wednesday in which Vance also denied a connection.

Vance was investigating whether Ivanka Trump and Donald Trump Jr. were inflating sales figures for the condo-hotel units. He dropped the probe after meeting with Kasowitz. By then, the Trump Organization had already reached a confidential deal with buyers in a civil suit in which they would reportedly get back 90 percent of their deposits, along with attorney fees. The buyers would also have to agree they wouldn’t cooperate with prosecutors unless subpoenaed.

Vance overruled his prosecutors in deciding to drop the probe, according to the joint ProPublica article. “I did not at the time believe beyond a reasonable doubt that a crime had been committed,” he told ProPublica. “I had to make a call and I made the call, and I think I made the right call.”

Vance said he was concerned about cooperation from the disgruntled buyers after the settlement, and they didn’t seem to be victims because they had not lost money. He also said it was unclear whether a state law that banned false statements to sell a security applied to sales of the units in the condo hotel.

Vance’s campaign had also received $25,000 from Kasowitz before the meeting, but the campaign returned the money because it was practice to do so when a donor had a pending case.

Kasowitz told Pro Publica he made the donations to Vance because he was “impressed by him as a person of impeccable integrity, as a brilliant lawyer and as a public servant with creative ideas and tremendous ability.”