Dallas lawyer may have been spied on before his suspicious death, affidavit reveals 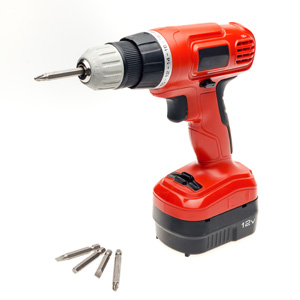 Police investigating the death of Dallas lawyer Ira Tobolowsky seized a drill and drill bits from an apartment after learning about drilled holes in the lawyer’s fence.

The search warrant affidavit released on Wednesday reveals that detectives believed someone may have been spying on Tobolowsky through the holes, report the Dallas Morning News and WFAA. Tobolowsky died on May 13 in a suspicious garage fire.

The holes “gave a clear hidden view from the alley,” the redacted affidavit says.

The Dallas County medical examiner ruled in August that Tobolowsky’s death was a homicide. He died from blunt-force injuries, smoke inhalation and burns, according to the medical examiner. No arrests have been made.

A Dallas judge who was presiding over a defamation suit filed by Tobolowsky was assigned extra security after Tobolowsky’s death. The judge later said he was stepping aside in the suit because one of the defamation defendants had “implications in the death” of Tobolowsky.