The request has produced a “furious backlash,” according to Law.com.

The story links to a Washington Post editorial, which said it’s “beyond comprehension” how records of elementary schoolchildren are relevant in the lawsuit against the now-bankrupt gunmaker, Remington Arms.

Remington Arms made the Bushmaster semi-automatic rifle used in the December 2012 mass shooting at the Sandy Hook Elementary School in Newtown, Connecticut.

The records have already been produced to Remington Arms, although “the plaintiffs do not understand why Remington would invade the families’ privacy with such a request,” according to a Sept. 2 motion seeking to protect the records from disclosure.

Day Pitney represents Remington Arms in the suit, which contends that the gunmaker illegally marketed the guns for criminal purposes. Two of four insurers for Remington Arms have offered a settlement of $3.6 million to each of the nine families.

A spokesperson for Day Pitney didn’t immediately respond to the ABA Journal’s request for comment.

In a court filing Friday, Day Pitney said records of this type are routinely requested in wrongful death cases, Law.com reported in a second story. The records are used to evaluate damages, Day Pitney said.

The law firm filing accused lawyers for the plaintiffs of publicizing the subpoenas “to inflame the public and demonize Remington and its counsel.”

Lawyers for Remington Arms said they would keep the records confidential.

On Tuesday, the Connecticut judge overseeing the case, Judge Barbara Bellis, issued an order criticizing Day Pitney for failing to follow long-standing practice rules when it issued the subpoenas without filing a formal request for production.

Law.com spoke with legal experts who said records relevant to future earnings are sometimes sought in wrongful death suits involving adults. But they said it’s unclear how the children’s records are relevant.

Bruce Green, the director of the Louis Stein Center for Law and Ethics at the Fordham University School of Law, questioned the decision to seek the records.

“If they have no plausible action for why they sought it, then they shouldn’t be seeking it,” Green told Law.com. “But I think the bigger point is that it really makes their client look callous. Unless they had a really great justification, why would they sort of incur the bad publicity?”

Updated Sept. 15 at 4:15 p.m. to include additional information on the new court filing and the new order from Bellis. 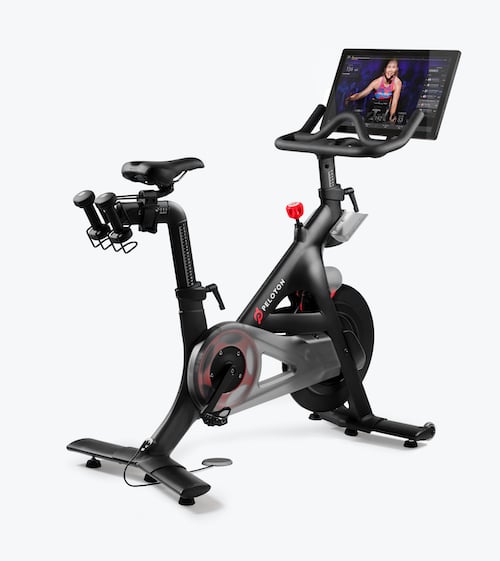