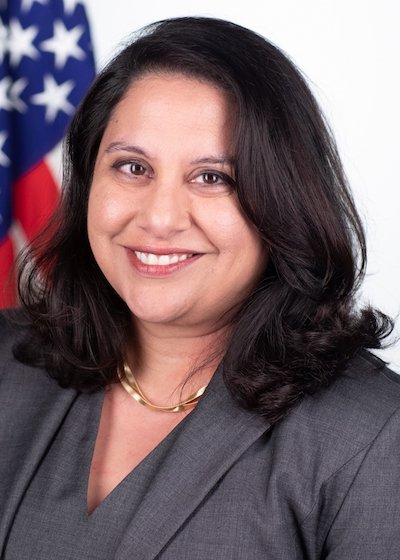 Rao is currently the administrator of the Office of Information and Regulatory Affairs. She is nominated to fill the former seat of U.S. Supreme Court Justice Brett M. Kavanaugh on the U.S. Court of Appeals for the D.C. Circuit.

In her Feb. 11 apology letter, Rao said sexual assault in all forms is abhorrent, and she has a different perspective since her she wrote the articles as a college student. The National Law Journal, the Washington Post and Politico have stories.

In one of her old articles, Rao wrote: “A man who rapes a drunk girl should be prosecuted. At the same time, a good way to avoid a potential date rape is to stay reasonably sober. … A woman, like a man, decides when and how much to drink. And if she drinks to the point where she can no longer choose, well, getting to that point was part of her choice. Implying that a drunk woman has no control over her actions, but a drunk man does, strips women of all moral responsibility. It creates a culture of victimization in which men are prowling and uncontrollable, and women are weak and helpless.”

In another article, Rao wrote that although she was “certainly not arguing that date rape victims ask for it, when playing the modern dating game women have to understand and accept the consequences of their sexuality. Some feminists chant that women should be free to wear short skirts or bright lipstick, but true sexual signals lie beyond these blatant signs.”

Rao explained her views in the letter to top members of the Senate Judiciary Committee. “Sexual assault in all its forms, including date rape, is abhorrent,” she wrote. “Responsibility for the rape is with the rapist. I believed that as a college student and continue to believe that today. No woman or man should be subject to sexual violence, regardless of the clothes they wear or how much alcohol they consumed. Nonconsensual sexual activity is never appropriate or excusable. Victims should not be blamed for the terrible things that have happened to them. As a society we should create an environment where survivors feel empowered and comfortable coming forward. I am sorry for anything in my college writings to the contrary.”

Rao said she failed to recognize the hurt that could be caused by her college writings and how they could discourage rape victims from coming forward and seeking help. “With greater maturity,” she wrote, “I have more awareness of the silent victims of assault and rape.”