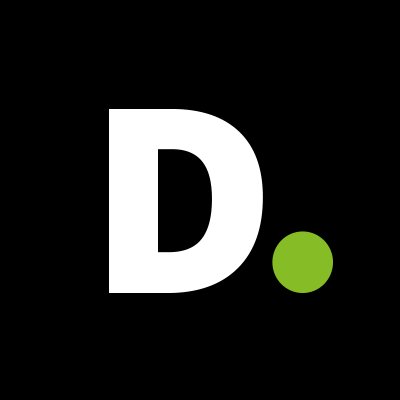 Deloitte’s British arm is forming an alliance with a U.S. immigration law firm and buying its operations and assets outside the United States.

The deal between Deloitte UK and Berry Appleman & Leiden is evidence of a push by the Big Four accounting firms into legal services, Law.com reports.

The deal will help Deloitte’s employer clients move talent where it’s needed and enhance their compliance, according to a press release.

Berry Appleman was formed in San Francisco in 1980 and currently has 18 offices, including seven in the United States. About 100 lawyers work for the firm.

The two firms worked on the alliance for about a year. During the process, Deloitte made sure its U.S. arm did not violate bar rules preventing it from providing legal services.

In the United States, almost every jurisdiction has ethics rules that bar nonlawyer ownership of law firms, nonlawyer management of law firms, and sharing fees with nonlawyers, according to an issues paper released by the ABA Commission on the Future of Legal Services in 2016.

Another Big Four accounting firm, PricewaterhouseCoopers, announced last September that it is opening a U.S. law firm in Washington, D.C., that will operate separately from the accounting firm. The law firm helps U.S. clients on international issues and doesn’t offer U.S. law advice.

Washington, D.C., does not ban multidisciplinary practices owned by nonlawyers, but that’s not the reason PwC chose the location for ILC Law. Bar rules there allow lawyers to register as foreign legal consultants and practice U.K. law.