Divorce lawyer is shot and killed by his client's former husband, police say 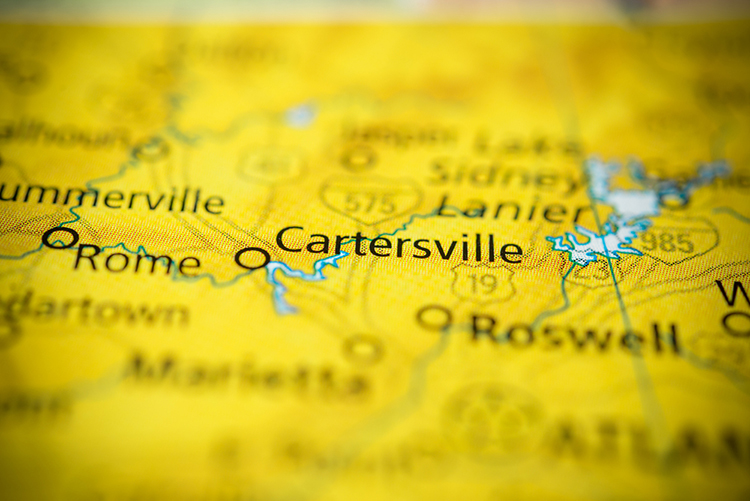 Updated: A 41-year-old divorce lawyer in Cartersville, Georgia, was shot and killed Wednesday.

Police found lawyer Antonio Mari dead in his law office on Wednesday afternoon, report the Atlanta Journal-Constitution, Cartersville Patch and 11Alive. The suspect, 33-year-old Walter Samuel Radford, was found dead at his former wife’s home, in her bed, apparently from a self-inflicted gunshot wound, according to the Daily Report.

Mari had represented Radford’s wife, Cindy Radford, in a divorce that was finalized on Wednesday. Cindy Radford and her two children were not at her home when Radford killed himself.

Police had gone to Mari’s law office after Cindy Radford told them her husband had called her and confessed to the shooting. Walter Radford also told her he intended to kill himself.

Mari had spent 10 years as a high school history teacher in Bartow County, Georgia, before he graduated from Atlanta’s John Marshall Law School, according to his law firm website. In his solo practice, he handled bankruptcies, criminal defense, divorces and personal injury cases.

Cartersville lawyer Tony Perrotta told the Daily Report that Mari told him at the Bartow County Courthouse on Wednesday morning that he was afraid of the husband of one of his clients, and he had bought a gun for self-defense that he kept at his office. Perotta told Mari that he had guns at his law office for at least two decades. “I think emotions run very high in family law,” Perotta told the Daily Report. “I think we have all been threatened or felt threatened at one time or another.”

One of Mari’s friends, lawyer Lester Tate, called Mari “a great credit to the legal profession” in a Facebook post. “The practice of law is a high calling and, lest we forget, a sometimes dangerous one,” wrote Tate, a past president of the State Bar of Georgia.

Story updated at 5 p.m. to include information from the Daily Report.