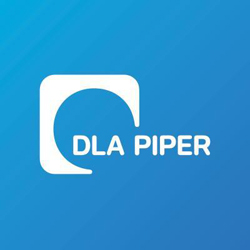 Liner has two Los Angeles offices, and one in New York, Bloomberg Law reports. Its website lists approximately 70 attorneys, according to the article, but it’s not clear if all would be joining DLA Piper.

“We are excited about the opportunity to help build, under the DLA Piper umbrella, an even stronger presence in Southern California, Silicon Beach and beyond. This merger will give us the ability to provide our clients with the services offered by DLAPiper in New York and other important national markets, and to capitalize on their strengths and depth of practice in areas like M&A, private equity, finance, infrastructure and sports,” Stuart Liner, managing partner of Liner LLP, said in a press release.

Updated at 6:51 p.m. to clarify which partners from Liner are moving to DLA Piper.