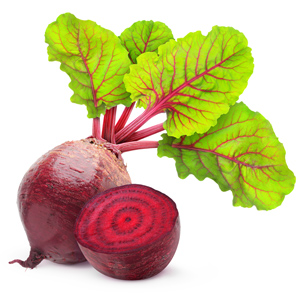 A South Florida couple forced to dig up the organic vegetable garden they had in their front yard for 17 years, due to threats of $50-a-day fines by Miami Shores, is now pursuing a constitutional case over a front-garden ban.

Tom Carroll and Hermine Ricketts contend that a recent zoning plan that requires grass or a “living ground cover” in front yards violates equal protection by singling out vegetables for enforcement over other plants, reports the Associated Press.

They also argued in a Wednesday hearing before Miami-Dade Circuit Judge Monica Gordo that the plan violates their constitutional property rights.

Ricketts, a retired architect, explained to the Miami New Times in 2014 that she grew beets in the front yard because the couple’s back yard lacks the sunshine they need.

The article also includes the text of the 2013 ordinance at issue.

Attorney Richard Sarafan, who represents the 10,500-resident town, said Wednesday that growing a vegetable garden in one’s front yard is not a fundamental right.

“Aesthetics and uniformity are legitimate government purposes,” Sarafan told the judge. “Not every property can lawfully be used for every purpose.”

Gordo did not immediately rule. Regardless of the result when she does, both sides expect the case to be appealed.