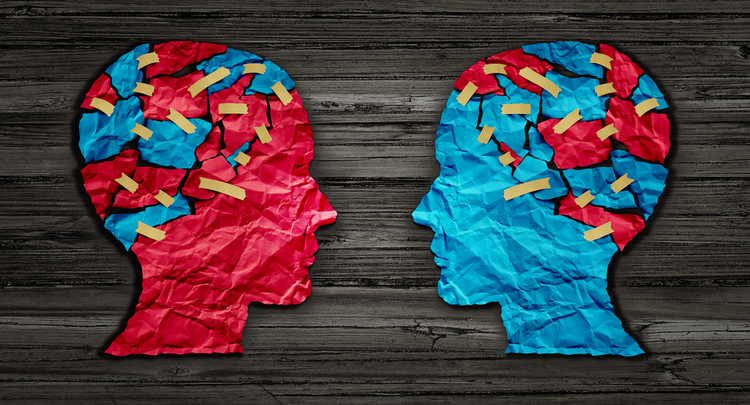 Editors choosing law review articles are influenced by shared ideology with the authors, according to a working paper by three University of Chicago law professors.

The professors matched the ideologies of authors and editors at 15 top law reviews over a 20-year period by looking at their political donations. More than half of the editors and authors had made political donations between the years of 1979 and 2016.

The paper found “strong evidence” that the article selection process is driven partly by the shared political ideologies between authors and editors. “So when law reviews have more conservative editors, they publish more conservative articles,” explains one of the study authors, University of Chicago law professor Adam Chilton.

The impact can be large, say Chilton and his study co-authors, University of Chicago law professors Jonathan Masur and Kyle Rozema.

The University of Chicago law professors wanted to determine whether editors were driven by a desire to promote their philosophy. As a measure, they examined article quality based on the number of subsequent citations. The idea is that there would be bias if articles written by authors with shared ideology had fewer citations than articles written by authors without shared ideology.

The opposite was true, suggesting that the editors were better able to judge the quality of articles written by authors sharing their ideology. As the ideological distance between editors and authors increased, the study says, the average quality of accepted articles decreased.

Chilton tells the ABA Journal that he and his co-authors undertook the study to expand on research that looks at the influence of ideology on judicial decision-making. “But the role of political ideology informs legal decision making in many more ways than just the decisions that judges make,” he says. “We’ve been doing ongoing research trying to look at other ways in which political preferences influence the development of the law and legal outcomes.”

The findings have implications beyond academia, Chilton says. “Articles that appear in the most prominent law review are more likely to be read or influence judges and policymakers,” he says. “And if the articles are being selected based on the political ideologies of the authors and editors instead of the articles’ merit, that may suggest that the information that judges and policymakers get may reflect politics and not the best arguments available.”

Chilton doesn’t necessarily agree that peer reviewing law review articles would solve the problem of political bias. It could even make the problem worse.

Students don’t necessarily know the political leanings of law professors, so they are choosing the articles based on the arguments made. Professors who would peer review articles, on the other hand, often know the views of other people in the field.

Also, a peer-reviewing law professor might be less inclined to choose an article if it disagrees with his or her viewpoint. “It’s often the case that peer reviewers have a lot at stake in an argument,” he said.

Chilton noted a couple reasons to be cautious about the findings. Measuring political ideology based on campaign contributions has been shown to be reliable, but it’s not perfect. And the study is based entirely on observational data, indicating a need for caution when interpreting causal relationships.