Does tax bill violate the Constitution by treating residents of high-tax states differently? 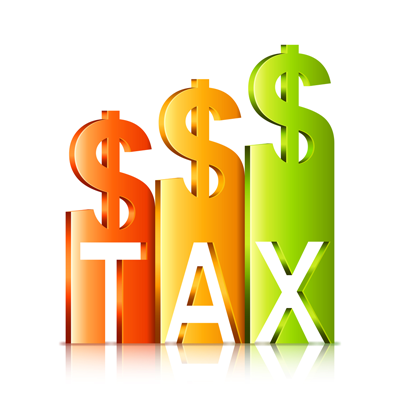 Some governors of high-tax states are considering a constitutional challenge to the $10,000 cap on state and local deductions for income and property taxes in the tax bill passed by Congress last month.

Cuomo vowed to challenge the tax law in his State of the State address on Wednesday, Politico reports. “They’re now robbing the blue states to pay for the red states. … It is an economic civil war, and make no mistake, they are aiming to hurt us,” Cuomo said. “We believe it is illegal and we will challenge it in court as unconstitutional … the first federal double-taxation in history, violative of states’ rights and the principle of equal protection.”

Cornell University law professor Michael Dorf makes a similar argument at Verdict. His theory: The cap was intended to punish people in Democratic-leaning states, violating the right to expressive association under the First Amendment and inferred federalism and equal-protection principles.

• The cap interferes with states’ rights under the 10th Amendment. University of California at Davis law professor Darien Shanske explains the argument to Reuters but warns that the U.S. Supreme typically gives Congress broad power to impose taxes.

• The 16th Amendment, which authorized the federal income tax, considered income to be income after state taxes have been paid, “essentially enshrining the state and local tax deduction in the Constitution,” according to the New York Times.

• The tax bill passed due to pressure by Republican Party donors, violating a duty to make laws through legitimate processes that is required by the due process clause, according to University of California at Los Angeles law professor Stephen Gardbaum. He explained the argument in a column for the San Francisco Chronicle.

According to the New York Times, few experts give the constitutional arguments much of a chance.