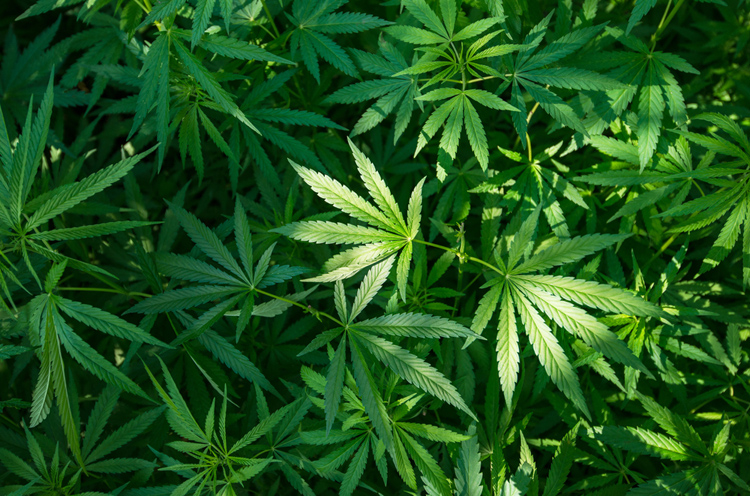 Attorney General Jeff Sessions will end a Justice Department policy against enforcement of federal marijuana law against states that have legalized the drug, the Washington Post, Associated Press and NBC News report.

Rather than hold off on enforcement, the DOJ instructs U.S. attorneys to make their own decisions about whether to enforce federal marijuana laws.

The policy being reversed was made by the Justice Department under former President Barack Obama, and instructed (PDF) U.S. attorneys to give lower priority to cases in which a marijuana business is violating the Controlled Substances Act, but complying with “strong and effective” state regulations. The DOJ’s enforcement priorities remained focused on violence associated with the marijuana trade, DUI, drug use by minors, association with organized crime and more. The Post says that policy made federal prosecutors reluctant to prosecute marijuana cases when the drug was legal at the state level.

The move was expected from Sessions, who once said that he thought the Ku Klux Klan was “okay until I found out they smoked pot” and that “good people don’t smoke marijuana.” Those states include California, which began recreational marijuana sales on Monday. It’s less clear how it will affect greater number of states that offer medical marijuana, which the DOJ is barred from interfering with by a Congressional amendment.

Nonetheless, The Hill reported, it met with a protest from at least one Republican, Sen. Cory Gardner of Colorado, who said Sessions had assured him he wouldn’t change the Obama-era policy. Gardner also said on Twitter that he was willing to hold up all DOJ nominees requiring Senate confirmation until Sessions agreed to adhere to that policy.

“This battle will, unfortunately, play out in the courts while businesses or individuals are facing criminal charges for engaging in conduct that is legal in their state,” Margolis said in an email. “And, in large states, like California, federal law could be applied differently in different districts resulting in patchwork prosecutions even within state lines.”

I am prepared to take all steps necessary, including holding DOJ nominees, until the Attorney General lives up to the commitment he made to me prior to his confirmation.