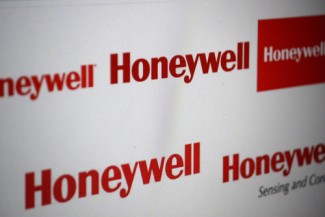 The Equal Employment Opportunity Commission has filed a federal lawsuit against Honeywell Corp., alleging that medical testing of workers required under the company’s wellness program violates the Americans with Disabilities Act.

It seeks a court order putting a halt to a biometric testing program that could reveal lifestyle and health issues of employees and their spouses, such as smoking and diabetes, and imposing a financial penalty on those who don’t participate, according to the Associated Press and the Minneapolis Star Tribune.

The suit was filed Monday in federal court in Minneapolis on behalf of two workers at the Morristown, New Jersey-based company.

Laurie Vasichek, an attorney with the EEOC, says the key point of such lawsuits is that employers cannot legally require worker testing that isn’t job-related or a business necessity.

“The thing that is important about these cases is not that they are wellness or health programs, but that the company is requiring testing and asking disability questions when it’s not job-related,” she stated. “They can only do that in ­situations where it’s ­voluntary for the employee to answer.”

In a written statement, Honeywell said the wellness program benefits both the company and its workers and complies with HIPAA and the Affordable Care Act.