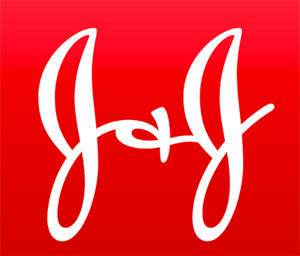 An emailed photo and negative evidence about witnesses supporting Johnson & Johnson’s safety claims may have influenced jurors who awarded $417 million to a woman diagnosed with ovarian cancer after using the company’s talcum powder for decades, according to one of her lawyers.

Eva Echeverria, 63, said she began using the powder when she was 11 years old, report the Los Angeles Times and the New York Times. She quit using the product in 2016 after hearing news reports about a verdict in a trial alleging the powder caused ovarian cancer.

Echeverria’s lawyers had claimed Johnson & Johnson failed to warn about the cancer risk.

The verdict is the largest so far, the Associated Press reports. Johnson & Johnson has lost four of five other talcum powder trials, the Wall Street Journal (sub. req.) reports.

The Wall Street Journal said the trial was a battle of experts who differed on whether a link to ovarian cancer has been proven. The company says science supports the safety of its product and it plans to appeal.

• An emailed photo that arrived just before Echeverria’s trial began showing that baby powder products made by other companies, on sale at Walmart and Dollar Tree, had labels warning of the risks of ovarian cancer. The photo was taken by a client of one of the trial team members.

• A revelation during cross-examination that two individuals involved in the Cosmetic Industry Review, which had found talcum powder is safe, had received payments from Johnson & Johnson for speeches and other engagements.

• Evidence that a Johnson & Johnson epidemiologist had been sanctioned in a different case for statements under oath about whether he had notes to his expert report.