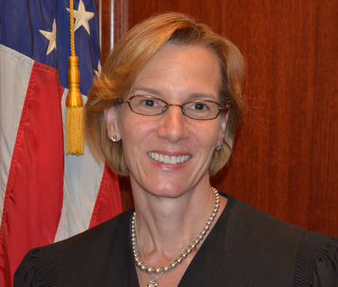 Embedding a tweet with a photo in an online publication may violate the photographer’s copyright, a federal judge has ruled in a case concerning a tweeted photo of Patriots quarterback Tom Brady.

The Hollywood Reporter calls the decision “a huge surprise.” The publication says the opinion could disrupt the way news organizations use Twitter and spur a re-examination of “ubiquitous practices from embedding to linking.”

The photo, taken by photographer Justin Goldman and posted on Snapchat, was tweeted and then embedded in stories by several online publications, including publications owned by Breitbart, Gannett, Time, Yahoo and Boston Globe Media Partners.

Forrest explained that embedding a tweet involves adding an HTML embed code to a web page that incorporates the tweet from Twitter’s server. She rejected a “server test” developed by the San Francisco-based 9th U.S. Circuit Court of Appeals in Perfect 10 v. Amazon. The test says there is no copyright liability for content that is stored on another website’s server.

“When defendants caused the embedded tweets to appear on their websites, their actions violated plaintiff’s exclusive display right,” Forrest wrote. “The fact that the image was hosted on a server owned and operated by an unrelated third party (Twitter) does not shield them from this result.”

Though Forrest refused to toss the infringement suit, she said the defendant news organizations can still raise a number of defenses, including “a very serious and strong fair use defense.”