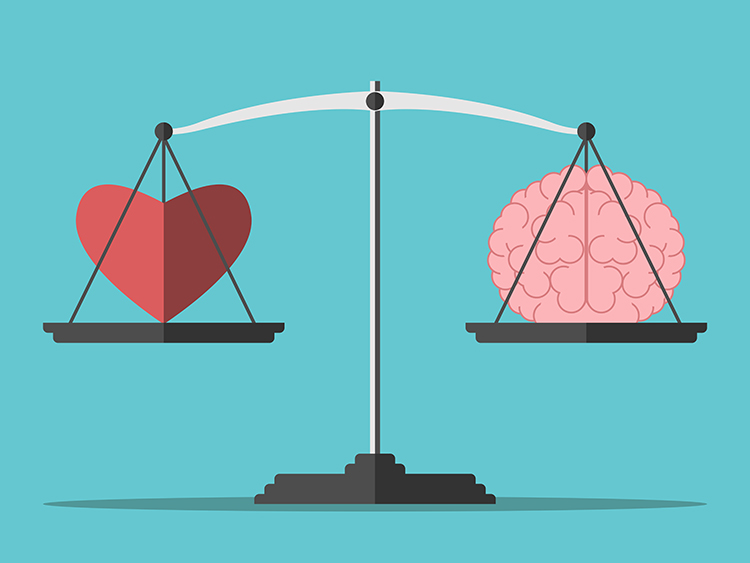 If I were a client, I would want a female lawyer leading my trial team, according to an employment partner at Orrick, Herrington & Sutcliffe.

In an article for Business Insider, Lynne Hermle explains why she would want a woman as lead counsel, including a “keen emotional intelligence quotient” by women trial lawyers.

Hermle refers to an ABA study that found men led 76 percent of civil trial teams and 79 percent of criminal trial teams. “This must change,” Hermle says. “The time for gender equity in the courtroom is now.”

Hermle led a trial team made up mostly of women that successfully defended a venture capital firm in a high-profile employment discrimination case by Ellen Pao, a former BigLaw associate. Reporters questioned whether putting women on the team was strategic, but Hermle says the staffing reflected the fact that more than 90 percent of the lawyers on her team of employment litigators are women.

Acknowledging she is making a generalization, Hermle says women typically have been raised to be conscious of how they appear to and connect with others, and that can help in the courtroom. “We are taught to want to be liked and accepted,” Hermle writes. “We think about how we look and act and how we come across. This sensitivity can make women uniquely qualified to do well in front of jurors, who watch trial lawyers like hawks looking for field mice.”

Hermle asserts that women trial lawyers are particularly conscious of whether they are connecting with jurors. “This keen emotional intelligence quotient allows the lawyer to understand when a point has been made, even subtly, and when reinforcement is necessary,” Hermle says.

Hermle endorses several policies that will put more women in positions as lead trial counsel. Experienced trial lawyers need “to train women in the skill-set,” women lawyers need to push for trial roles, law firms need family-friendly policies, and law schools should teach women how to navigate bias in the courtroom, she says.

Hermle also suggests that corporate clients interview at least one female lead trial lawyer for every case. “You don’t have to hire her, but give her a shot,” Hermle advises companies. “At the very least, I’ll bet you’ll gain some fresh insights into your case strategy.”