If a nation has no independent judiciary, rights are merely 'empty promises' 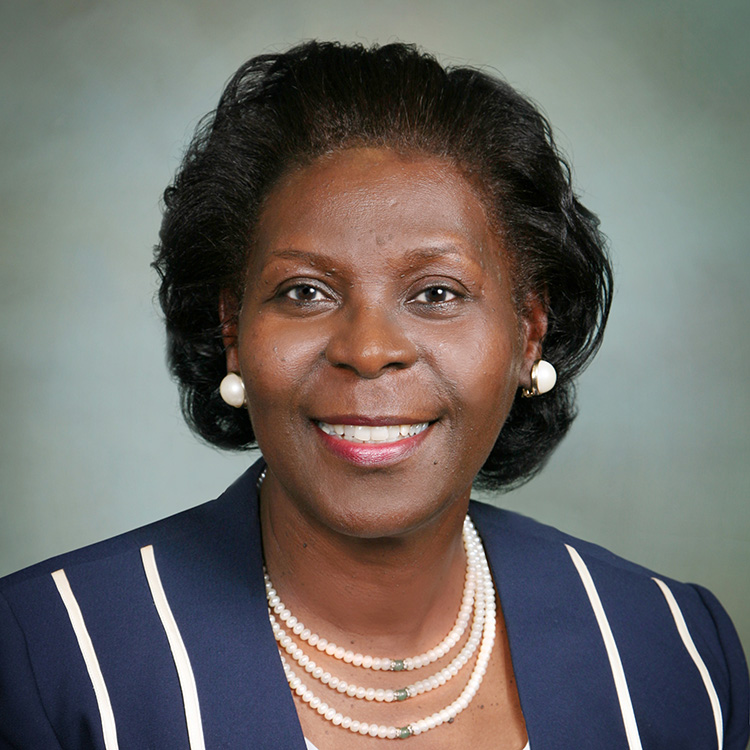 Some have pointed out that a remarkable feature of the principle is how few words it takes to enunciate it, and how many years it takes to understand and implement it. Others speak reverently about the principle while referencing phrases such as “separation of powers” and “rule of law.”

As I write, I am mindful that the courts and judges have been both the greatest foe and the strongest ally in the African-American struggle for citizenship. In the landmark decision of Dred Scott v. Sandford (1857), the U.S. Supreme Court held that African-Americans were not citizens and thus had no standing to sue in federal court. A century later, in another landmark decision, the court declared in Brown v. Board of Education (1954) that state laws creating separate public schools for black and white students were unconstitutional. A renewed faith in our nation and its foundational principles were ignited among a group of citizens who had previously worn the scars of second-class citizenship. The decision in Brown exemplifies the value and the strength of an independent judiciary. The hugely unpopular ruling enforced the rights of marginalized African-American citizens to equal protection under the law. I submit that judicial independence was at the heart of the seminal ruling of the court.

Not all of the decisions made by judges are as pivotal and far-reaching as those announced in Dred Scott and Brown. The judges and courts across the country perform each day the important work of resolving a wide range of disputes placed before them, large and small. They do their part to keep our nation and her citizens secure. This responsibility is no small task. The judges and courts often confront intractable societal problems that are presented in a legal posture. Possessing a belief in the rule of law and the courage to do their best to interpret and enforce the laws, the judges solve problems that the litigants and society are unable to resolve. The issues range from child custody determinations to issues regarding capital punishment, with million-dollar civil litigation in the middle. Through it all, the judiciary upholds the rule of law and enforces the rights guaranteed by law.

It is the principle that judges should reach legal decisions free from any outside pressures. It means that judges are free to act solely according to the law and their good-faith interpretation of it, no matter how unpopular their decision might be. Under the strong arm of judicial independence, judges need not fear reprisals for interpreting and applying the law to the best of their abilities.

The citizens of the United States of America and those who inhabit her shores enjoy freedoms, security, and prosperity in large measure because of this strong, independent judiciary. Our nation’s courts are the envy of the world. Every one, whether they are native-born citizens, immigrants, or even foreign governments, are assured fair and equitable treatment before our courts. All are entitled to a fair and impartial decision by a fair and independent judge.

Imagine our nation without an independent judiciary composed of fair and impartial judges. Imagine a society as exists in many parts of the world, where prestige, power, and money are the currency of justice and the courts. The outcome of any legal dispute in these countries is rarely in doubt. The presence of a third, independent, co-equal branch of government in the United States ruled by laws assures a more principled outcome.

Judges, and the courts in which they preside, must have the authority and independence to ensure fairness. As Chief Justice John Roberts pointed out, any nation may have a constitution and laws “purport[ing] to grant wonderful rights to all sorts of people,” but in the absence of an independent judiciary “to uphold the rule of law and enforce those rights,” those rights are mere “empty promises.” We must protect and preserve the independence of our judiciary in order to guarantee that the rights enshrined in the nation’s founding documents and laws are not empty promises. Each of us must be willing to work toward that end.

Patricia Timmons-Goodson is a retired member of the Supreme Court of North Carolina. She now serves as Vice Chair of the United States Commission on Civil Rights. The views expressed in the article are her own, and do not reflect the position of the Commission. She is a past Secretary of the ABA Judicial Division’s Appellate Judges Conference, past Co-chair of the Judges’ Journal Editorial Board, and former member of the ABA Journal Board of Editors.