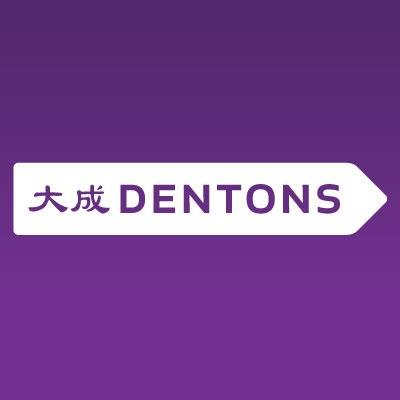 A former Dentons litigation associate in Los Angeles has been charged with extortion for allegedly threatening to leak sensitive law firm documents to the blog Above the Law unless his demands were met.

Former associate Michael Potere, 32, is accused of demanding that the law firm pay him $210,000 and give him a piece of artwork to ensure the documents remained secret, report the Am Law Daily (sub. req.), Bloomberg Big Law Business and Above the Law, which relies on a story by the Daily Journal (sub. req.). He was arrested last week and charged with interference with commerce by threats or violence, a federal offense.

Potere allegedly accessed firm documents by using a partner’s email login that he was given to access documents in a 2015 case. He claimed to have obtained financial reports, client lists, memos telling partners how they should approach clients with outstanding fees, employment reviews, and an analysis of lateral recruitment.

According to the criminal complaint, Potere hatched the extortion plot after Dentons refused to let him keep working until he entered a political science degree program in the fall. He allegedly told partners that he felt like “people his age were getting screwed” and he had nothing to lose because it had already been taken.

Potere’s LinkedIn profile says he graduated from Northwestern law school, clerked for a federal judge, and worked at Kirkland & Ellis and the Illinois Attorney General’s office.

Dentons released a statement about the case: “Dentons understands that Michael Potere, formerly an associate in our Los Angeles office, is the subject of an ongoing criminal investigation. We are cooperating with law enforcement and, as we do at all times, we have taken appropriate and necessary steps to protect the safety of our employees, the confidentiality of our clients, and the property of our firm.

“Dentons is very appreciative of the highly professional and diligent nature with which the Federal Bureau of Investigation and the United States Attorney’s office have conducted their investigation.”