Executions halt in California may lead to suits, though it hasn't carried out death penalty in years 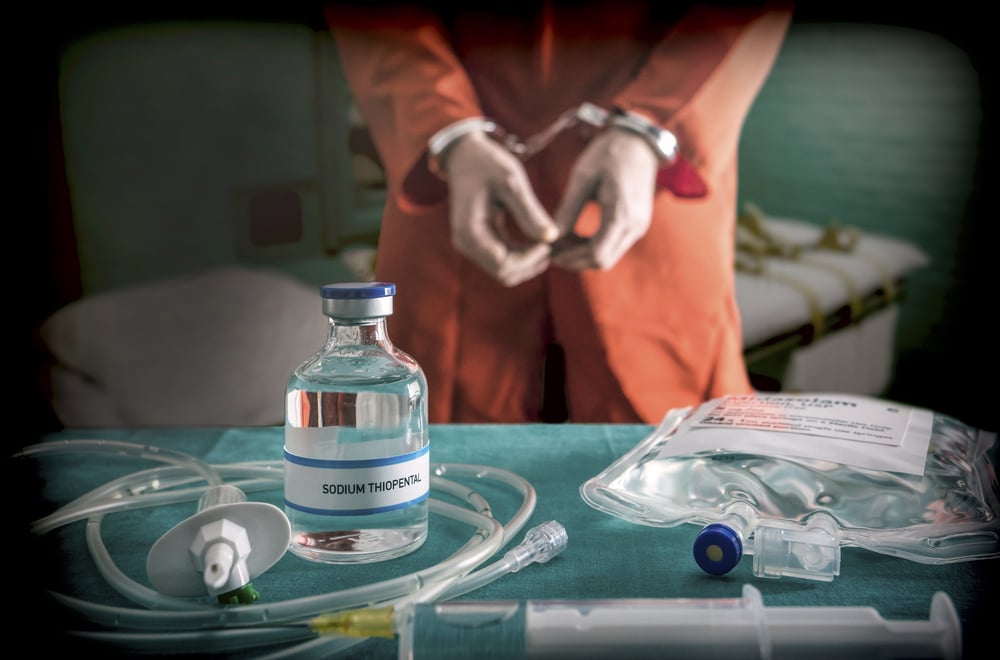 California Gov. Gavin Newsom placed a moratorium on executions Wednesday, though the state hasn’t put an inmate to death since 2006.

California is one of 11 states that have the death penalty but haven’t carried it out in more than a decade, according to an article by the Pew Research Center.

California currently has 737 inmates on death row. In 2016, California voters passed a referendum, Proposition 66, that had the aim of speeding up the death penalty process.

But Newsom said he has concerns because death sentences “are unevenly and unfairly applied to people of color, people with mental disabilities, and people who cannot afford costly legal representation.”

He also cited a statistic from the Death Penalty Information Center: Five out of 164 people on death row who were exonerated came from California.

Legal challenges to Newsom’s decision could lie ahead, the Los Angeles Times reports.

A challenge to the moratorium itself would not be successful, according to University of California at Davis law professor Elisabeth Semel. “The governor of the state of California has the power to grant reprieves. Period. Full stop,” she tells the tells the Los Angeles Times.

The more complicated legal question, she said, is whether Newsom has the power to discard the state’s death penalty protocol and shut down the execution chamber.

Kent Scheidegger, legal director of the Criminal Justice Legal Foundation, was primary author of Proposition 66. He tells the Los Angeles Times that the measure requires the state to be ready to carry out executions with a protocol and death chamber.

“We could challenge it, and I am pretty sure we would win,” he said of the dismantling. “But is there any point given that we can’t challenge a reprieve? We have to think about that.”