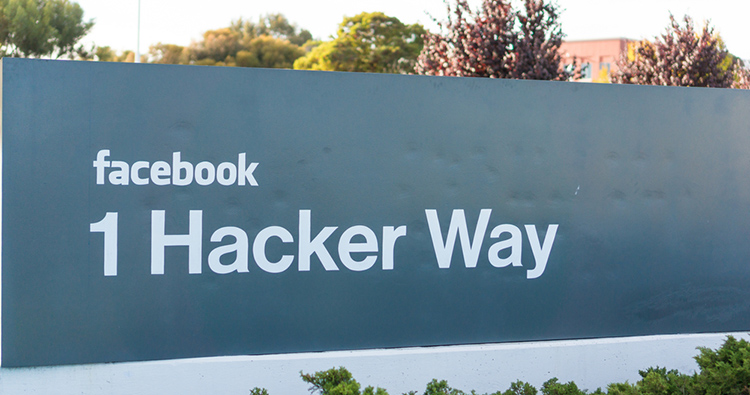 TechCrunch reported Monday that Facebook would pay between $23 million and $30 million to acquire Bloomsbury AI, with the purpose of using it to combat fake news and other content issues. According to TechCrunch, Bloomsbury AI has developed a natural language processing software that helps computers read documents and answer questions about them.

“We are incredibly proud that one of our cohort has attracted the attention of Facebook, a company that will no doubt help it reach its full potential,” Jonathan Brayne, Allen & Overy partner and Fuse chairman, said in a statement to Legal Business. “We work very closely with the companies in Fuse, we get to know the people, the business and the ideas and so we feel confident that this is an excellent move for Bloomsbury AI and we wish them all the best.”

In April, Bloomsbury was named in the second cohort at Allen and Overy’s Fuse, a “tech innovation space where tech companies, Allen & Overy lawyers, technologists and their clients can collaborate to explore, develop and test legal, regulatory and deal-related solutions launched in September 2017,” according to the firm’s website. Kira Systems and Neota Logic were also a part of the same cohort.

Currently Facebook employs people to assist flagging undesirable content. However, in public statements, including those to Congress this past year, Facebook CEO Mark Zuckerberg has articulated a future where AI does the heavy lifting when finding and censoring content. The social media behemoth has come under criticism that its battle against fake news, disturbing content and hate speech is overly reliant on artificial intelligence and that the technology is not up to the task.

The TechCrunch report indicates that Bloomsbury AI, founded in 2015, according to Crunchbase, may have been bought not for its technology, but for its bench of natural language processing researchers, including Dr. Sebastian Riedel, who is seen as a leader in NLP technology.

According to the Verge, Riedel previously helped build a company called Factmata, which developed AI software to fact-check communications and sift out fake news.