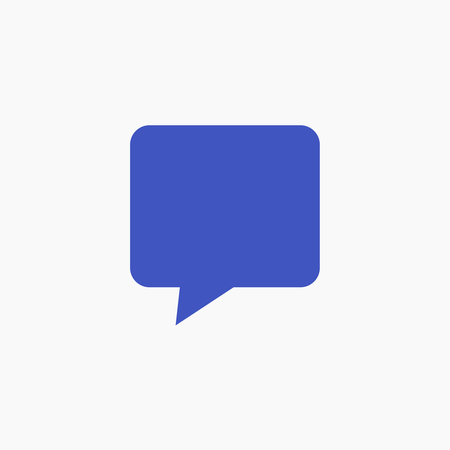 A woman has agreed to pay $500,000 to settle a defamation suit over a comment she made on Facebook that allegedly implied a onetime rival had caused the death of her child.

A judge in Buncombe County, North Carolina, approved a consent judgment in the case last week, the Asheville Citizen-Times reports in a story published by USA Today.

The woman who agreed to the settlement, Jacquelyn Hammond, had made the remark in a Facebook post related to Davyne Dial, the general manager of a low-wattage radio station, according to the article. Hammond wrote, “I didn’t get drunk and kill my kid.”

Dial’s son was killed in an accidental shooting while playing with another boy in 1976 when he was 11 years old. Dial had no involvement in the shooting. Dial said she had to relive the painful episode in gathering evidence for the lawsuit.

Dial told the Citizen-Times she sued partly to “make a statement to the community that you can’t get on social media and run your mouth without consequences.”

Hammond’s lawsuit response had said her comment wasn’t related to Dial. The comment, her lawyer said, was “mistakenly placed in one Facebook thread while [Hammond] was simultaneously participating in another online forum discussion.”

Wake Forest University law professor told the Citizen-Times he was stunned by the settlement amount. “That is extraordinarily rare to have a private defamation suit result in a recovery of that magnitude,” he said.