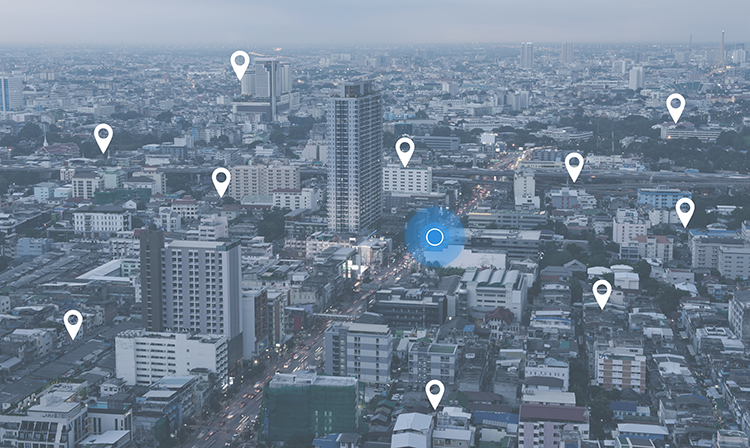 The FBI has asked Google for location data on anyone close in time and location to robberies in Virginia and Maine.

The FBI’s “reverse location” orders could ensnare anyone who uses Google services at specific times in the robbery areas, Forbes reports. People could be caught up in the probes if they use Android phones, run Google Maps or run other Google services on their phones. Innocent people whose data are revealed are not told of the disclosure.

In the Virginia case, the FBI obtained a search warrant for information on people near four separate armed robberies at a Dollar Tree store and another armed robbery of a Dollar Tree manager who was dropping off money at a Wells Fargo night-deposit box. The areas for which the FBI sought data included several homes, shops and restaurants. The FBI also asked Google to identify its account holders in those areas.

In the Maine case, the FBI asked Google to provide information on people near the locations of at least two of nine robberies across Portland, according to prior coverage by Forbes.

Google did not provide the data in both the Virginia and Maine cases, though it was unclear whether it was refusing to search for it or unable to retrieve it.

Forbes notes a prior report that police in Raleigh, North Carolina, have also used the reverse location searches to investigate crimes including arson and murder.

Google didn’t comment about specifics of the cases when contacted by Forbes. A spokesperson did say that, “We always push back on overly broad requests for our users’ data.”

Jennifer Lynch, a senior staff attorney at the Electronic Frontier Foundation, said the search warrant in the Virginia case raised constitutional issues. “Requests like this act as ‘general warrants’ and may violate the Fourth Amendment because they are not tied to a specific device,” Lynch told Forbes.