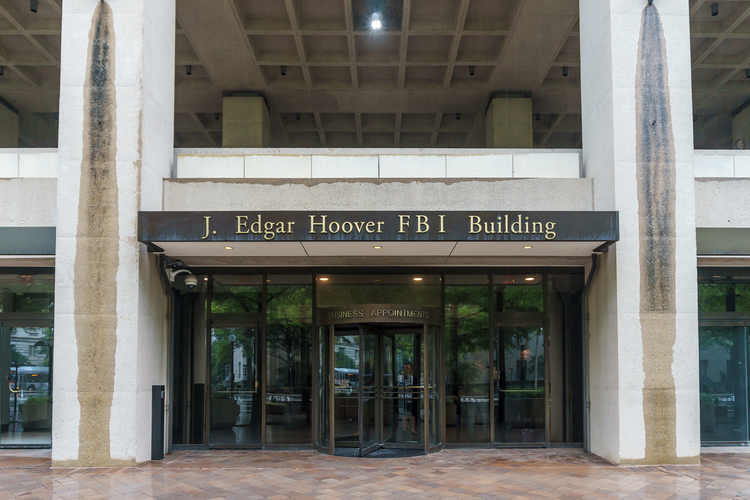 The FBI’s most recent “Crime in the United States” report lacks almost 70 percent of data tables it provided in the 2015 report, according to Human Rights Watch.

The report, created through the Uniform Crime Reporting program, is considered by many as the gold standard of crime data in the United States. It collects crime, arrest and police data from around the country. It is used by researchers and policymakers to inform their criminal justice work.

Human Rights Watch quantitative analyst Brian Root wrote on the HRW blog that “this shift toward greater opacity in policing is especially worrying considering the Trump Administration’s efforts to roll back police accountability.”

Root writes that the “bulk of the data the FBI has suddenly stopped providing the public is related to arrests,” and he argues this is critical data to hold police departments accountable for potential human rights abuses.

When news organization FiveThirtyEight asked the FBI about this change in October, a representative for the agency said that the decision was based on low web traffic accessing the data.

After that piece and comment were published, Department of Justice spokesman Wyn Hornbuckle called it “a false narrative” and that the tables had been planned for deletion since 2010, according to a follow-up article by FiveThirtyEight released this week.

There has been a UCR Redevelopment Project in place since the beginning of the decade, FiveThirtyEight reported. But “while it is possible that reducing the number of available data tables was always a goal of the UCR Redevelopment Project, we were unable to identify any evidence of this objective in any publicly available publications (PDF) or presentations on the subject.”

Rather, FiveThirtyEight found that the project’s goal was “to manage the acquisition, development, and integration of a new and improved data collection system.”