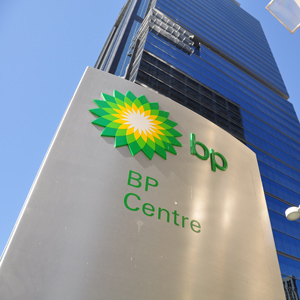 A federal judge in New Orleans on Monday gave the final OK to an estimated $20 billion settlement by BP concerning a massive Gulf of Mexico oil spill in 2010.

The ruling by U.S District Judge Carl Barbier followed his earlier finding that the company had been grossly negligent in the incident, which began with a deadly explosion and fire on the Deepwater Horizon oil rig. Eleven workers died in the accident, which caused a 134 million-gallon oil spill, reports the Associated Press.

However, Uhlmann questioned “whether we have learned enough from this tragedy to prevent similar environmental disasters in the future.”

Meanwhile, some observers are criticizing what they describe as a tax windfall for BP, which will be allowed to write off $15 billion of the $20 billion as an ordinary business expense, as a Common Dreams article notes.

Attorney General Loretta Lynch said in a written statement that the settlement appropriately punished BP and compensated for environmental and economic injuries in what she called “the worst environmental disaster in American history,” reports NBC News.

BP said in its own statement that the company is pleased the consent decree has been entered, finalizing the settlement.

A BP website provides additional information about its response to the oil spill.