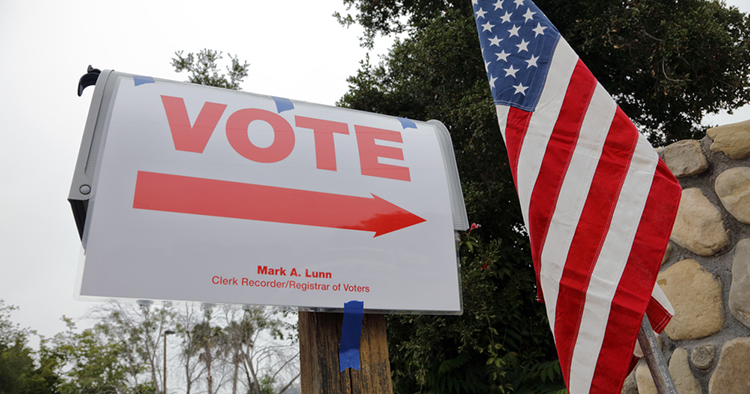 A federal judge has ruled that Florida’s system for restoring felons' voting rights has potential for bias and violates the First and 14th Amendments.

The Washington Post, Wall Street Journal, and Tampa Bay Times had the story.

The decision, filed Feb. 1, contains a quote from Scott at a clemency hearing in which Scott told an applicant: “We can do whatever we want.”

It then recounts an anecdote from a 2013 hearing before Florida’s Executive Clemency Board in which a white man who had cast an illegal ballot in the 2010 gubernatorial election told Scott that he had voted for him.

“I probably shouldn’t respond to that,” said Scott, who then proceeded to restore the man’s voting rights.The decision noted that the plaintiff identified five felons whose requests to reinstate their voting rights were rejected over having cast illegal ballots; four of those applicants were African-American.

A spokesman for Scott’s office issued a statement Thursday defending the state’s practices.

“The discretion of the clemency board over the restoration of felons’ rights in Florida has been in place for decade and overseen by multiple governors,” said a statement attributed by the Tampa Bay Times and Washington Post to Scott’s communications director, John Tupps. “The process is outlined in Florida’s Constitution, and today’s ruling departs from precedent set by the United States Supreme Court.”

Nine people with felony records, including a law school graduate of Florida International University, filed the federal case against Scott and are represented by the Washington, D.C.-based Fair Elections Legal Network.

Felons in Florida must wait at least five years following the completion of their sentences, including probation and payment of all restitution, before being eligible to apply for the restoration of their civil rights, namely their right to vote. The Office of Executive Clemency, a panel containing four members headed by the governor, reviews these applications and makes their decisions on the basis of factors ranging from drug and alcohol use to “level of remorse.”

The Sentencing Project estimated in 2016 that 1.68 million Floridians had lost their voting rights, according to the Washington Post.