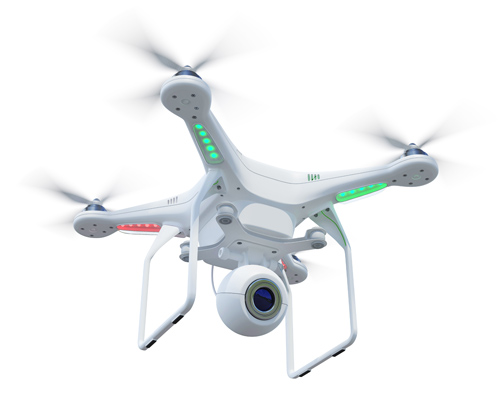 A federal judge in Louisville has dismissed a suit seeking damages against a property owner who shot down a hobbyist’s drone in 2015.

The suit by hobbyist John David Boggs had sought a declaratory judgment that a drone is an “aircraft” under federal law, that Boggs’ drone was operating in U.S. airspace, and that property owners can’t shoot at drones in this airspace. The suit also sought $1,500 in damages.

Russell wrote in a March 21 opinion that the suit was essentially a garden-variety state tort claim that should not be in federal court. Although the Federal Aviation Administration has an interest in enforcing regulations governing federal airspace, “its interest in applying those regulations in the context of a state tort law claim for trespass to chattels is limited or nonexistent,” Russell said. At most, the FAA regulations are ancillary issues in the case, he concluded.

Ars Technica spoke with two legal experts who said the judge’s decision was sound and not surprising.

Boggs’ lawyer, James Mackler, told Ars Technica that he will speak to his client about whether to appeal. “This remains an extraordinarily important issue,” Mackler said. “We desperately need clarification from this issue and that has to come from the federal level. Drones are continuing to be shot down. There have been many incidents. This has to be an issue that is addressed, but we have not decided whether we are going to file our appeal.”