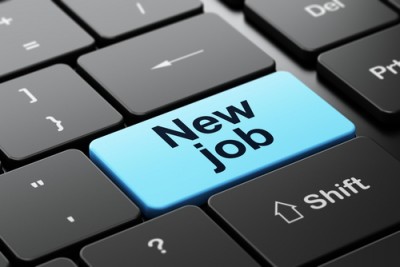 Leo will continue as board co-chairman of the conservative Federalist Society, whose members have been well-represented among President Donald Trump’s judicial nominees. Leo himself is said to have played a role in developing Trump’s Supreme Court short list.

One of CRC Advisors’ initial projects will be to fund a $10 million issue advocacy campaign that would boost Trump’s judicial picks.

Leo has already been working with outside nonprofits to raise money to promote conservative judges and causes, according to a Washington Post article published in May 2019. Leo said then that his advocacy for judicial candidates was separate from his role at the Federalist Society, which says it is nonpartisan.

Russell Wheeler, a visiting fellow at the Brookings Institution, told Bloomberg Law that Leo’s new position could be related to the Federalist Society’s position that it doesn’t get involved in politics. “It would go against that mandate for the Federalist society itself to basically start running campaign ads,” he said.