Few male lawyers working in-house for corporations believe there is a pay gap for their female counterparts, even though statistics paint a different picture.

A higher percentage of men hold higher-salary in-house jobs, outpacing women in six out of seven job tiers paying more than $199,000, according to the global survey by the Association of Corporate Counsel. But only 8 percent of the men responding to the survey believe there is a gender pay disparity.

More than 1,800 in-house lawyers from 53 countries responded to the survey. An executive summary is here and here (PDF), and coverage by Law.com (sub. req.) is here.

The survey also found that women have trouble finding satisfactory jobs after an absence from the workforce. Sixty-five percent of the female lawyers who were absent from the workforce for at least two years said it was difficult to find a new position when they wanted to return.

The pay gap also exists in law firms, according to a survey released last fall by Major, Lindsey & Africa. They survey found that male partners make 44 percent more on average than female partners.

Previous:
Disbarred lawyer arrested in Florida after at least 18 months on the lam 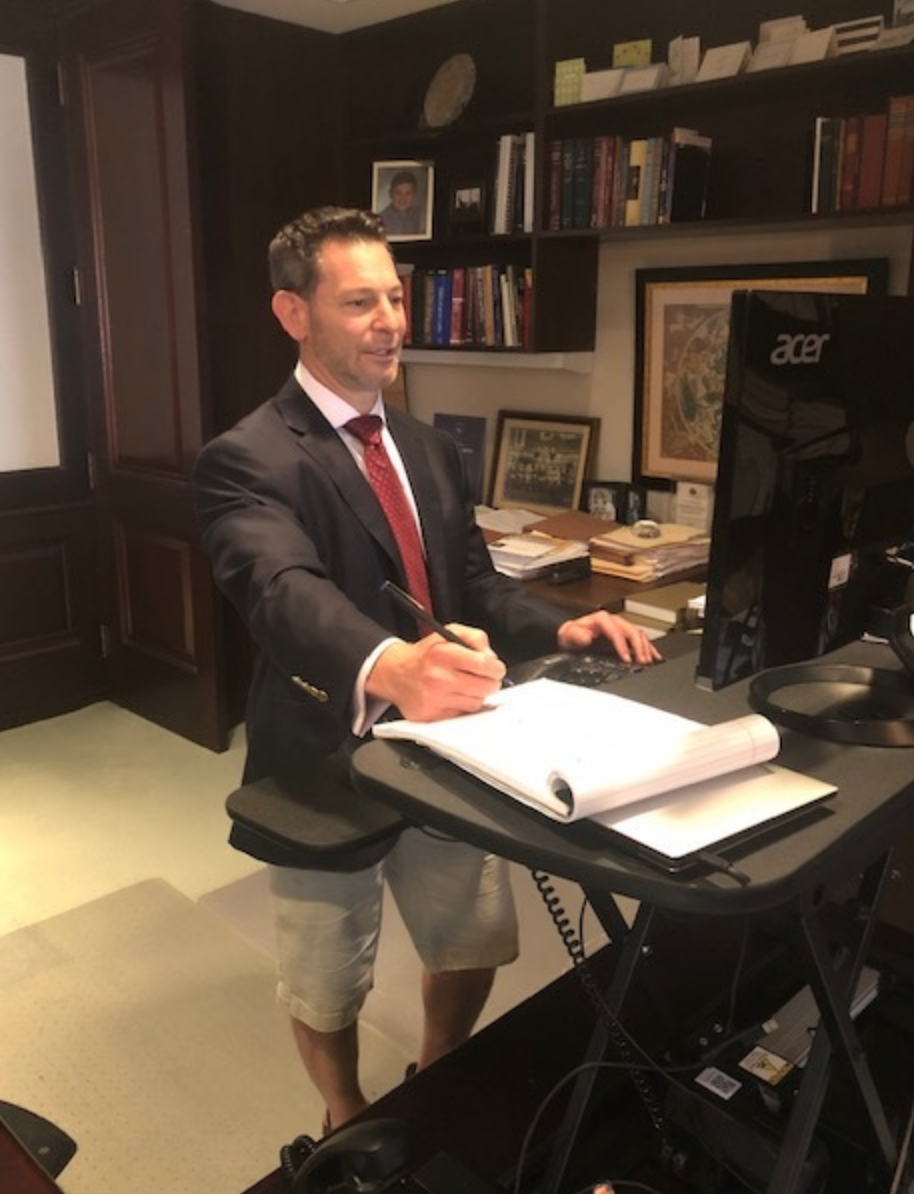 Trial by Zoom: A strange but true story of how one lawyer prepared for court